Microsoft’s Acquisition of Blizzard was decades in the making

We have recently seen all manner of video game publishers partaking in what appears to be an acquisition spree. One of the most active participants is Microsoft, Acquiring Activision Blizzard for $68 Billion last year. Despite the surprise announcement, talks between the two actually stretch as far back as the 1990s.

In a new interview conducted by the XboxEra podcast (and transcribed by tech4gamers), Xbox veteran Ed Fries discussed old acquisitions performed while he was at Microsoft, revealing that “I tried really hard to buy Blizzard. I was a huge Blizzard fan. If you think about the roots of our pc gaming business, it was real-time strategy. Warcraft of course, was their biggest product.”

Offering more details, Fries said “[Blizzard’s] parent organization put them up for sale once in the 90s. I tried to buy them, and I got outbid by a company called ‘Sendin Cuc’ which runs a timeshare camping business.” 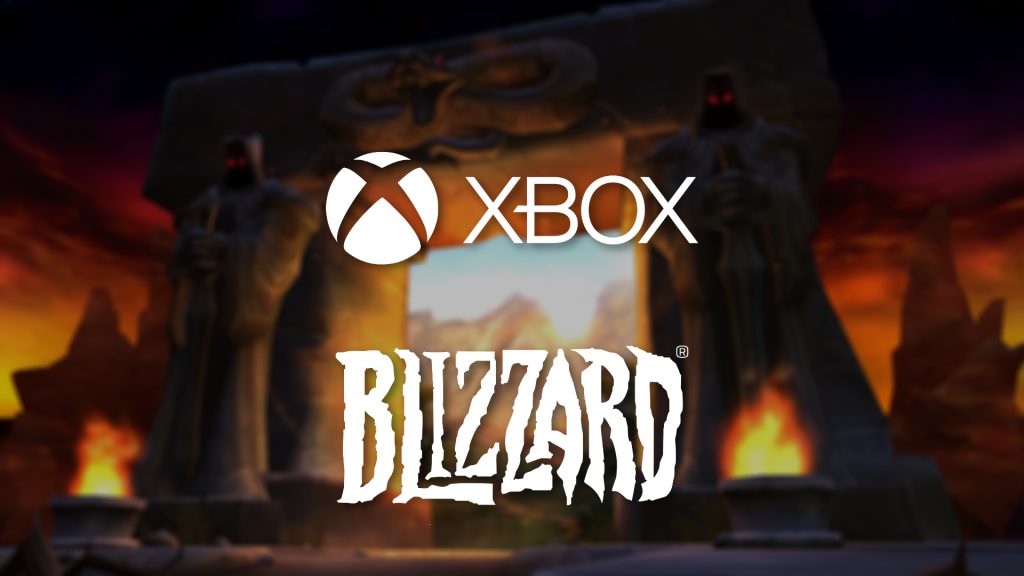 The story does not end there however, as according to Fries, “[Blizzard] were part of that for a while and then there were a bunch of issues and the whole company fell apart, then Blizzard gets put up for sale a second time. and I bid again, and this time I get outbid by a French water utility.”

With the recent surge in acquisitions, it is interesting to see the lineage of studios and their history of acquisitions. Though it may have taken longer than expected, Blizzard will finally be under Microsoft’s wing – assuming all the legalese goes through without any issues.

KitGuru says: What do you think of the recent surge in acquisitions? Do you think Blizzard and Microsoft are a good fit? Let us know down below.