Modern Warfare 3 remastered is real, will be a timed PlayStation exclusive

When Modern Warfare 2 Remastered was announced, some fans were understandably frustrated by the game’s 30 day PlayStation 4 exclusivity, especially due to the fact that there had been no explanation by Activision as to why. According to a well-known Call of Duty insider however, the reason for the exclusivity window was due to the fact that Sony themselves had a hand in funding development of the remaster – with a similar deal in place for MW3.

According to TheGamingRevolution, who has had a historically accurate track record when it comes to Call of Duty information, Sony funded the development of ‘Modern Warfare 2 Campaign Remastered’, insinuating that without it, the remaster may have never existed. 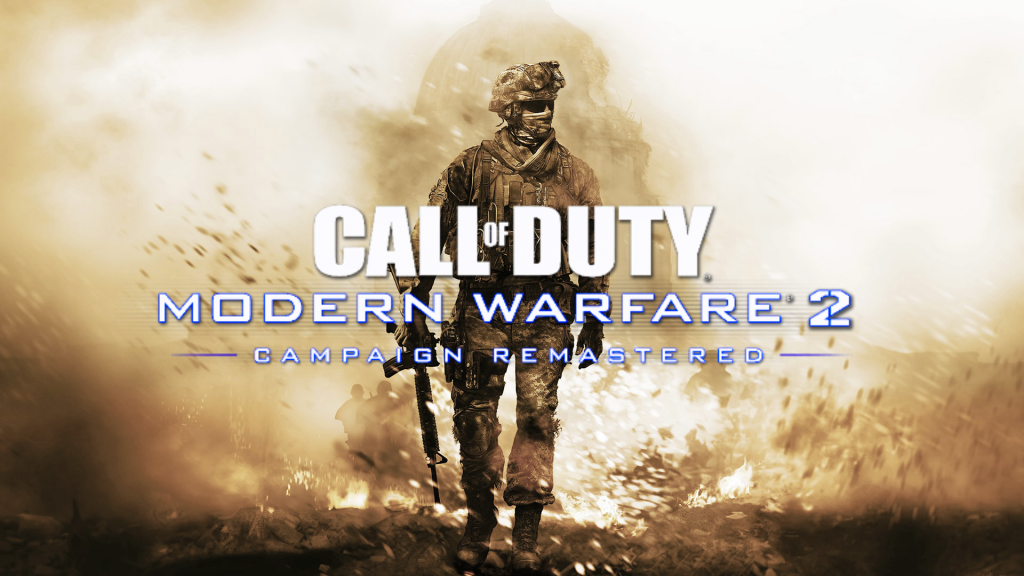 Of course, Activision is one of the biggest publishers in the industry, and so it is unlikely that they needed the money in order to fund the development. Still, it would appear as though the financial risk of the endeavour lies in Sony’s pockets, and so it makes sense that they would see preferential treatment when it comes to a period of exclusivity. Luckily, 30 days is far from the most egregious exclusivity window.

According to TheGamingRevolution, the deal between Sony and Activision doesn't stop there however, as a Modern Warfare 3 remaster is allegedly in the works, with a similar deal in place. This means that whenever Modern Warfare 3’s remaster is announced and released, it is expected that the game will likewise be exclusive to Sony’s platform for a month.

KitGuru says: What do you think of the reasoning behind the exclusivity window? Is it justified in your opinion? What is the sweet spot for exclusivity in your opinion, assuming the game has to be exclusive for a period of time? Let us know down below.