The Uncharted franchise is one of PlayStation’s biggest, spawning 6 successful games, many of which were critically praised on a number of fronts. Though Naughty Dog stepped away from the series after 2017’s Uncharted Lost Legacy, the team looks to be preparing for a return to the franchise.

Christina-Marie Drake McBrearty recently joined Naughty Dog as a ‘primary recruiter’. In her announcement, McBrearty suggested that Naughty Dog is gearing up for a return to Uncharted waters.

As reported by VGC, McBrearty announced that her new role involves “scouting for talent at every level” and that it’s “special being able to be building future teams for not only new titles but for the legacy of Uncharted.”

Additionally, McBrearty revealed that “Being related to Sir Francis Drake the Uncharted franchise feels very personal and I’m so honored to be working with those who brought aspects of our family story to life.” 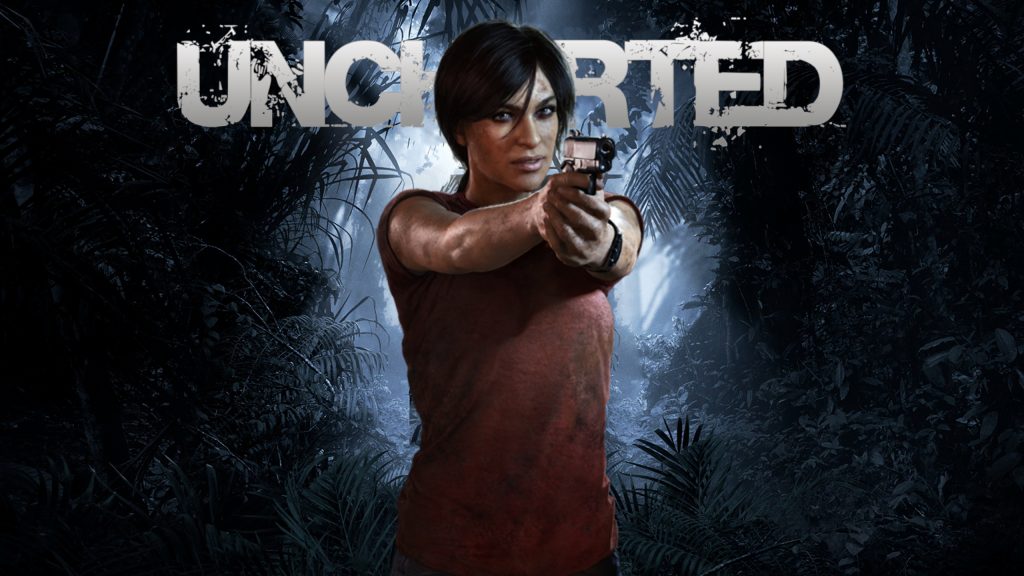 Uncharted is one of Sony’s most successful video game properties and so while the story of Nathan Drake concluded with 2016’s Uncharted 4, a spin-off (Lost Legacy) released one year later and indicated that Naughty Dog was not done with the world of Uncharted.

While it is unlikely that we will see a new game starring Nathan Drake, there are plenty of stories left to tell and so it is only a matter of time before the next Uncharted game is announced. McBrearty’s full statement can be found HERE.

KitGuru says: What do you think of the statement? Would you like to see more Uncharted games? What is your favourite game in the series? Let us know down below.