In an announcement on its website, Naughty Dog’s president Evan Wells released an update saying “As we close out a year that has seen its challenges as we all live through a global pandemic, there have been bright moments too. One exciting moment for Naughty Dog was the long-anticipated release of The Last of Us Part II in June. Another moment comes today as we wanted to share some other terrific news about the studio.” 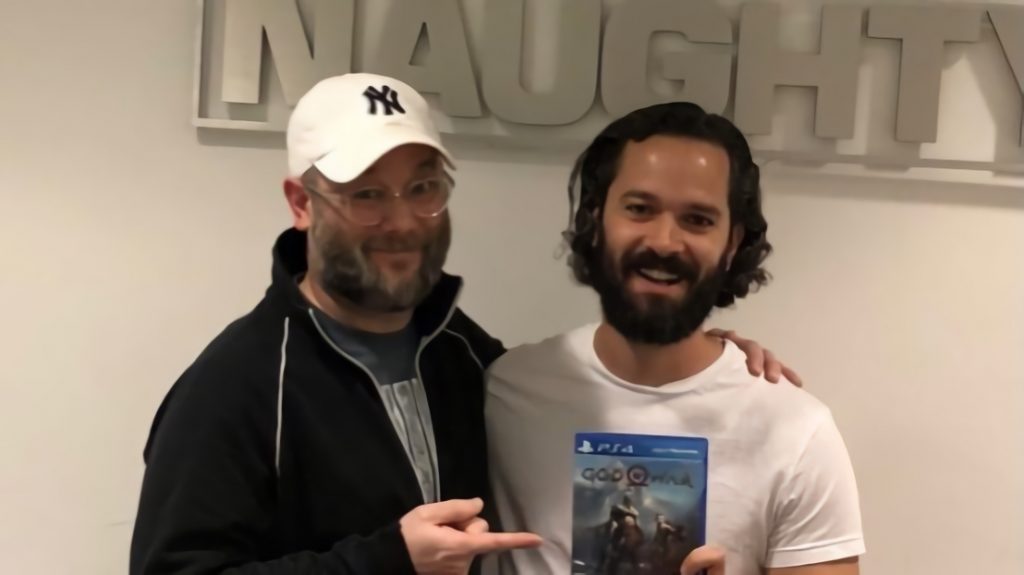 Wells concluded by saying “We have such an incredible team at Naughty Dog and being able to work alongside each and every one of them is especially meaningful these days. I feel proud of the team when I’m able to recognize their accomplishments and contributions to the studio. Please join me in giving them all a big congratulations!”

Many of these promotions feel like natural progressions and so while it may not come as a huge surprise, it is certainly a welcome move, especially following the departure of Bruce Straley from Naughty Dog in 2014.

KitGuru says: What do you think of these promotions? Is the move unexpected? What would you like to see next from Naughty Dog? Let us know down below.

Previous Black Ops Cold War’s 1st season has been delayed
Next Leak claims The Wolf Among Us 2 is releasing next year, trailer coming this week