Godfall, the upcoming ‘looter-slasher’ being published by Gearbox as a PlayStation 5 console exclusive has had new footage leak online. The footage was part of an unreleased trailer, which a Reddit user managed to get their hands on. The clip shows a short combat montage, giving us a glimpse into some of the game’s combat mechanics, including parrying, dashing, and charged attacks.

Posted by Reddit user u/YeaQuarterDongIng, the footage is said to be from an internal trailer created in early 2019. The video, while only 6 second long, shows a lot in terms of how the game is likely to play. The beginning of the clip shows a charged attack, with the character dashing forward and thrusting their sword into the enemy.

Next, it shows a parry, with the playable character’s weapon clashing with the enemy’s. Parrying was previously confirmed in a short clip released on Twitter, alongside the reveal trailer. The footage also shows some of the varying environments that players will be exploring, alongside confirmation that there will be different equippable armour sets. 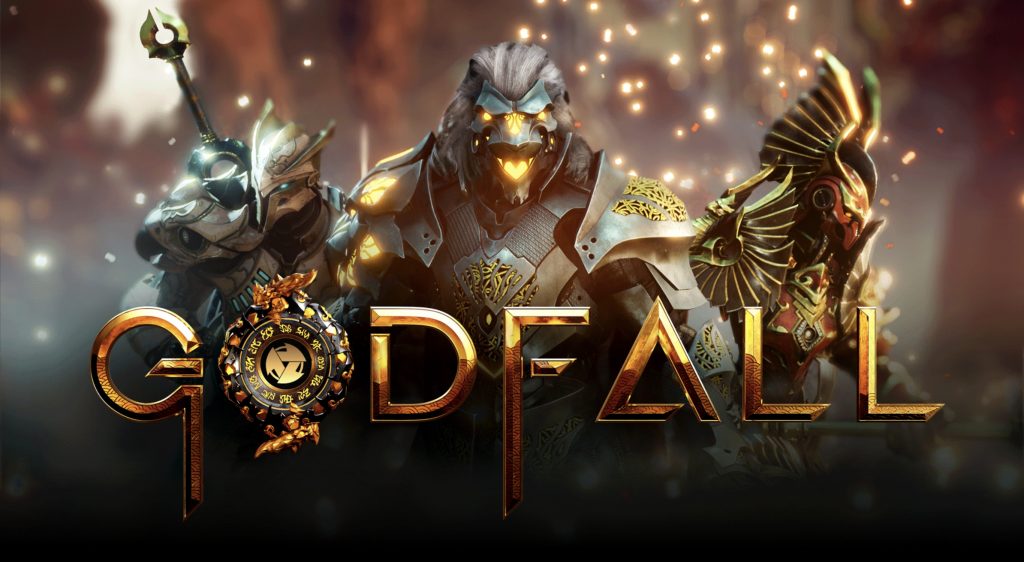 Godfall has been described as a ‘looter-slasher’, presumably a take on the looter-shooter genre which Gearbox are known for, but with an emphasis on melee combat, as opposed to gun-based fighting.

Godfall was first revealed at the 2019 Game Awards and is set to launch in Holiday 2020 for the PlayStation 5 and PC. Not much else has been shown from the game, save for the reveal trailer and a few extra details on the game’s website, so the leaked footage, while short, still gives enough new information to keep the excitement for this next generation title going. Expect more information on Godfall to be revealed in the future. The footage can be found HERE.

KitGuru says: What do you think of Godfall? Does this new footage excite you? Do you plan to buy next-gen consoles at launch? Let us know down below.