Last week, Sony officially announced its PlayStation Indies initiative, which will see the console manufacturer promote and highlight indie titles at a much greater and regular interval – putting emphasis on the power of indie games. Following the announcement, a new website has been launched, dedicated exclusively to the initiative.

This initiative was formed with the intention of helping to “spotlight and support the best of the best indie games being published on PlayStation and the entire indie community as a whole”. At the time of the announcement, 9 new indie games were unveiled for PlayStation. Now, the official PlayStation Indies website has launched. 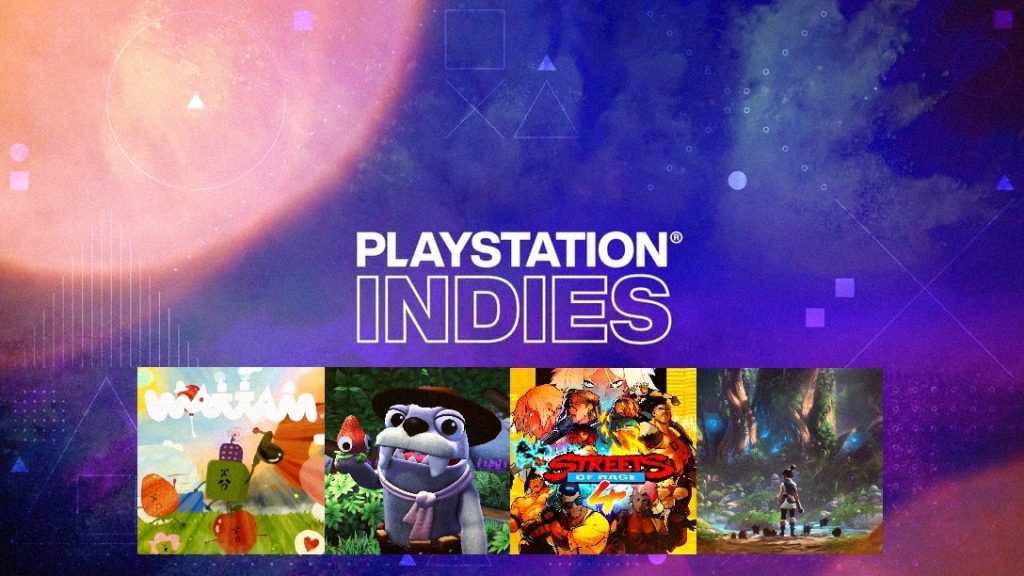 The website, which can be found HERE, currently highlights over 3 dozen indie titles – some already released, and others yet to launch. Some of the games highlighted include those that were announced at the PS5 reveal event, such as Little Devil Inside, Oddworld Soulstorm, Kena: Bridge of Spirits, and the much-discussed Bugsnax.

Other indies, which have already released, have also been given a platform. Some of the games featured include Wattam, John Wick Hex, Streets of Rage 4, and 2019’s breakout hit Untitled Goose Game.

PlayStation is known for its highly-produced, and heavily marketed AAA first-party titles such as God of War, The Last of Us Part II and Horizon Zero Dawn. As mentioned by Yoshida however, indie games in many instances are the lifeblood of a system, and so it's encouraging to see PlayStation choosing to give these games a much greater platform to stand on. The PlayStation Indies website can be found HERE.

KitGuru says: What do you think of the PlayStation Indies Initiative? What is your favorite game from those listed? Which platform do you play the most indie games on? Let us know down below.