At this point, it is fair to say that The Last of Us Part II has had an incredibly successful launch. The game not only received universal critical acclaim, but also sold over 4 million copies in 3 days – a record for PlayStation. Now it has been confirmed that in June, the month of its launch, The Last of Us Part II sold more copies in the UK than the rest of the top ten combined.

Each month, the GfK reveals the top selling physical games for the UK market. For the month of June, the top ten best selling games were: 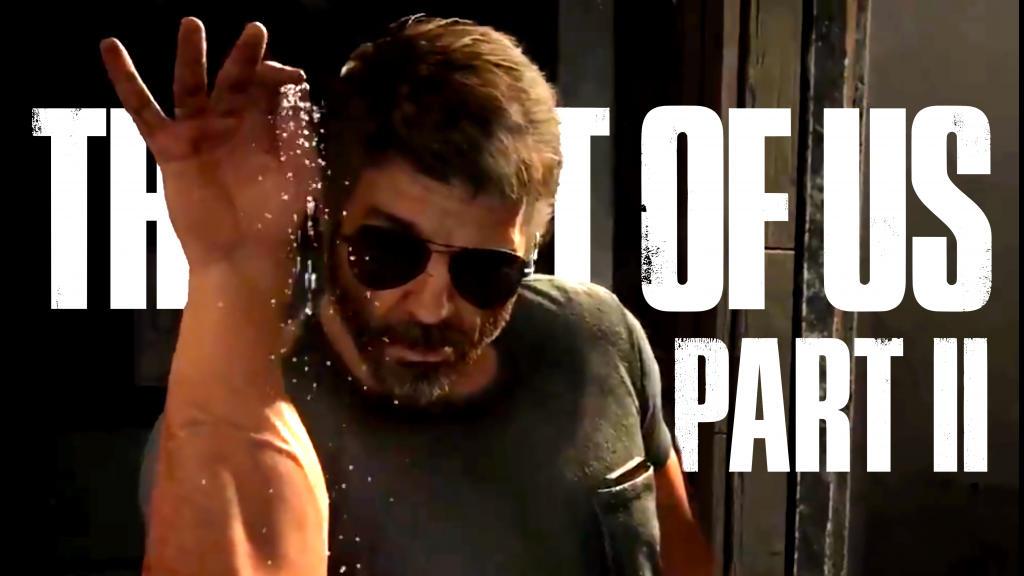 It is unsurprising to see that The Last of Us Part II succeeded in becoming the best selling game of the month. What is surprising however is the fact that it sold more than the rest of the top ten combined.

The Last of Us Part II launched on the 19th of June, and so was on the market for only 11 days, in comparison to all the other titles which were on sale for the entire month. Of course, it is worth noting that none of the other top 10 games were new to June and so it is expected that a major first-party title would sell well in comparison.

Regardless, the sales achievement of The Last of Us part II is mighty, and when combined with its critical reception there is little doubt that the Naughty Dog developed franchise is now one of PlayStation’s most precious.

KitGuru says: What did you think of The Last of Us Part II? How many copies do you think it will sell in its lifetime? What do you think will be the best selling game of the year? Let us know down below.