Nintendo has reportedly started negotiations with suppliers for Switch successor

The Nintendo Switch has been one of the company’s most successful consoles of all time, with the handheld-hybrid selling over 120 million units – with many more expected to be shifted between now and the launch of its successor. Speaking of, Nintendo has reportedly begun to negotiate with suppliers regarding the production of its next-generation console – suggesting a reveal could happen sooner rather than later.

In a new report by Nikkei (and machine translated by ResetEra user ‘Angie’), details surrounding the next few years planned by Nintendo have been released, revealing that the console manufacturer expects to sell 20 million Switch systems in 2023 alone – maintaining the console’s strong momentum. 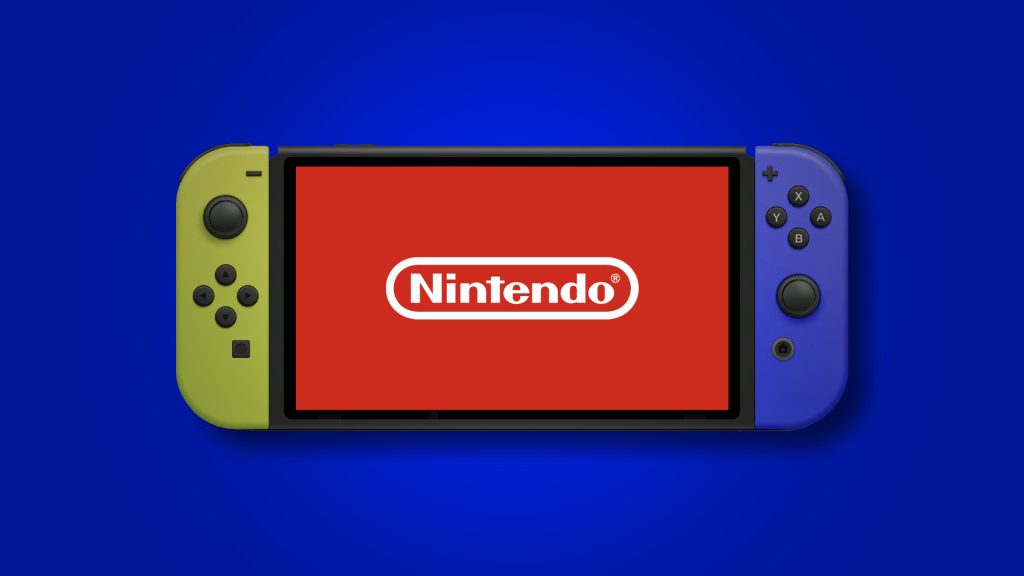 That said, according to the report, Nintendo has already begun to bring to motion the creation of its next-generation system, with behind-the-scenes negotiations taking place between the company and potential partners for production parts – with the system ultimately planned for release some time in the second half of 2024.

If this is true, then the Switch will surpass the NES to become Nintendo’s longest-lasting console generation – though we will have to wait and see.

KitGuru says: What do you think of the report? Do you believe a new Nintendo system will be released next year? What do you want from a Switch successor? Let us know down below.