Since the release of the Nintendo DS, Nintendo has offered a free animation program for its handhelds called Flipnote Studio (and later Flipnote Studio 3D). The service allows for users to create animated gifs and flipbook-style animations using drawings, photos, and sound. Released on both the Nintendo DS and 3DS, it looks like the application could be coming to the Switch in the near future – if recent leaks are to be believed.

Youtube channel SourceGaming recently got their hands on an allegedly leaked version of a development build of Flipnote Studio for the Switch, and deemed it to be authentic. It is speculated that this program could be offered as a perk for Nintendo Switch Online subscribers. The membership currently allows for users to access online multiplayer; NES and SNES games; and certain free titles such as Tetris 99. Flipnote Studio would therefore fit suitibly within the service, especially due to its multiplayer sharing functionality. 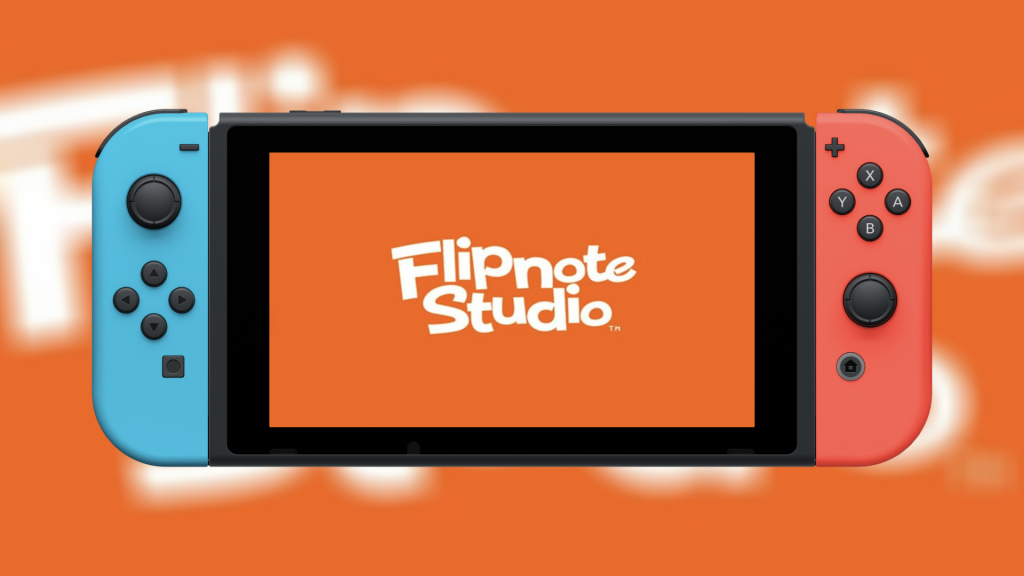 On that note however, the service has previously been at the centre of a controversy surrounding the sharing of illicit images.

Back in 2013, the Friends Gallery portion of the service was shut down in Japan due to it being used to groom underage users into sharing their details and “exchanging offensive material”. It is unknown whether this functionality would return with this new Switch version or not.

Regardless, Flipnote Studio has long served as a simple and accessible way for people to get their hands on beginners’ animation software. Its return on the Switch would surely be welcomed both by those who have used it in the past, as well as new users. Time will tell whether the program will indeed come to the Switch, and in which form it’ll take.

KitGuru says: Have you used Flipnote Studio in the past? What did you think of it? Would you like to see it come to the Switch? Let us know down below.