Oblivion and more to get FPS boost on Xbox

While some games get next-gen patches which offer older titles at higher frame rates, this process often requires the direct input of the developer. With the Series X|S, Microsoft announced that the next-gen Xbox consoles would receive a feature called FPS boost. Though currently only a small selection of games use this, Oblivion, and other Bethesda games are set to receive this upgrade soon.

During the recent Bethesda roundtable, which saw Microsoft reveal that 20 Bethesda games would be coming to Game Pass this week, the console manufacturer also suggested that the classic Elder Scrolls game ‘Oblivion’ would be taking advantage of Xbox’s FPS boost feature.

As mentioned, FPS boost is a feature which allows older titles with locked frame rates to see their frame rates doubled to 60fps or even 120fps in some cases, all without the direct input of the game’s developers, nor requiring any alteration to the game’s code. 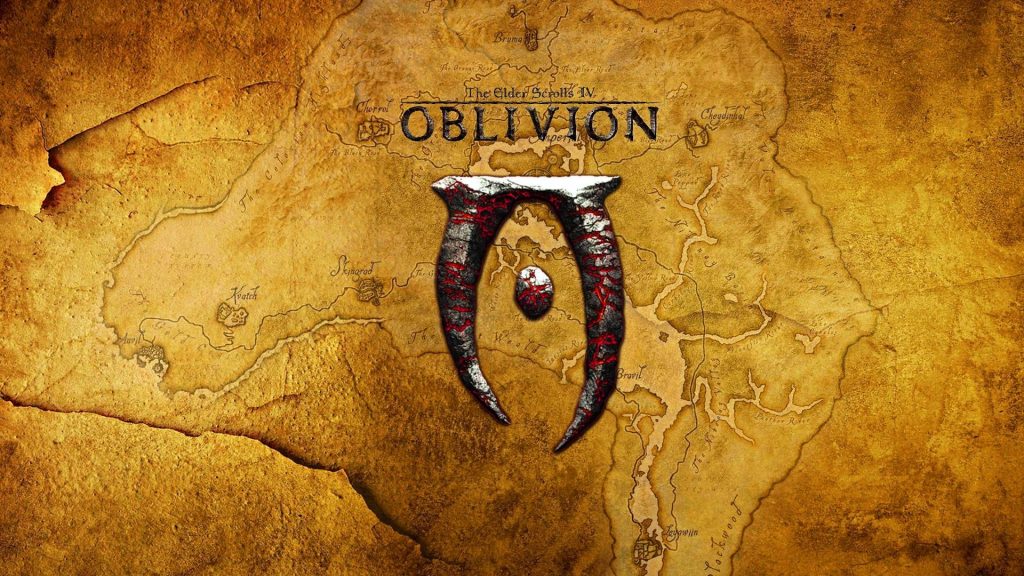 Following the confirmation that Microsoft will be acquiring Bethesda, the console manufacturer announced that Oblivion, and other Bethesda games, will be utilising this FPS boost feature. Currently, no other titles were named, however with 20 different Bethesda games dropping onto Game Pass today, there are a wide variety of titles which could greatly benefit from this feature, be it Dishonored, The Evil Within, Prey and more.

Hopefully Microsoft will continue to expand this feature to as many games as possible, even beyond Bethesda titles.

KitGuru says: What do you think of FPS Boost? Have you tried it on the available games? Which Bethesda title will you play first? Let us know down below.