Obsidian Entertainment is no stranger to short development times. The studio managed to create Fallout: New Vegas in just 18 months. Now, under Microsoft, the studio is reportedly planning on releasing a brand new game every year for the next 7 years – an impressive feat considering the studio’s size.

This report comes from Windows Central’s Jez Corden, who, when discussing the future of Xbox Games Studios revealed that Obsidian Entertainment – the studio behind games such as Fallout: New Vegas; South Park: The Stick of Truth; Pillars of Eternity; The Outer Worlds and more – is planning to release a new game every single year for the next 7 years starting with 2022.

2022’s release will reportedly be the final 1.0 version of the co-op survival game Grounded, with 2023 seeing the release of the team's next major RPG: Avowed. Beyond this however is unknown, though it is safe to assume that The Outer Worlds 2 – which was previously announced – will release sometime after that. 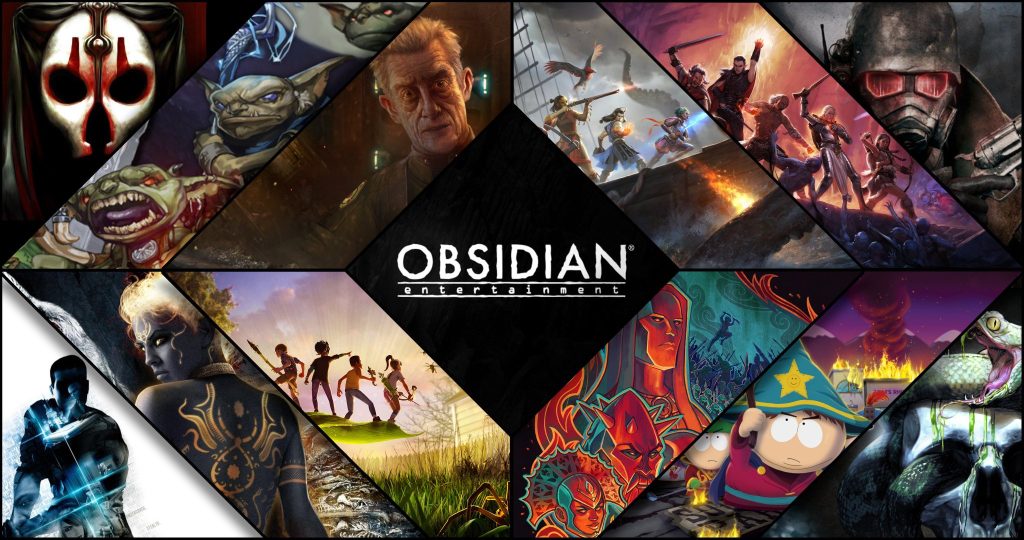 The final piece of information pertained to Josh Sawyer, the director for some of the studio’s best games including Pillar of Eternity 1 and 2, and Fallout: New Vegas. According to Corden, Sawyer is currently developing a secret game – one that will be handled by a relatively small team.

Obsidian Entertainment has always had a surprisingly quick turnaround for video games, with the most recent E3 being host to 3 game announcements and updates from the studio. While this purported release schedule is certainly impressive, hopefully the studio maintains a healthy environment free of crunch and toxicity.

KitGuru says: What do you think of this goal by Obsidian? Would you like them to release new games less often if it meant they were even bigger? What do you want Josh Sawyer to be working on? Let us know down below.