Recently, Oculus announced that use of its VR devices would soon require a Facebook account, in a move intended to bring the Oculus brand and its owner – Facebook – closer together. Now, the VR manufacturer’s annual ‘Oculus Connect’ event has been rebranded to Facebook Connect, with the next event slated for the 16th of September.

Making the announcement on its [email protected] site, the head of Facebook’s newly named ‘Facebook Reality Labs’ – Andrew Bosworth – said they’re “excited to share the date for our annual conference, Facebook Connect (formerly Oculus Connect), which will be held virtually on September 16 and is free for everyone to attend.”

Providing more details on what can be expected, Bosworth teased: “At Facebook Connect, you’ll hear more on our vision for Facebook Reality Labs and the latest innovations from our team and developer community,” adding that “you can watch the keynote and sessions on the FRL Facebook page.” 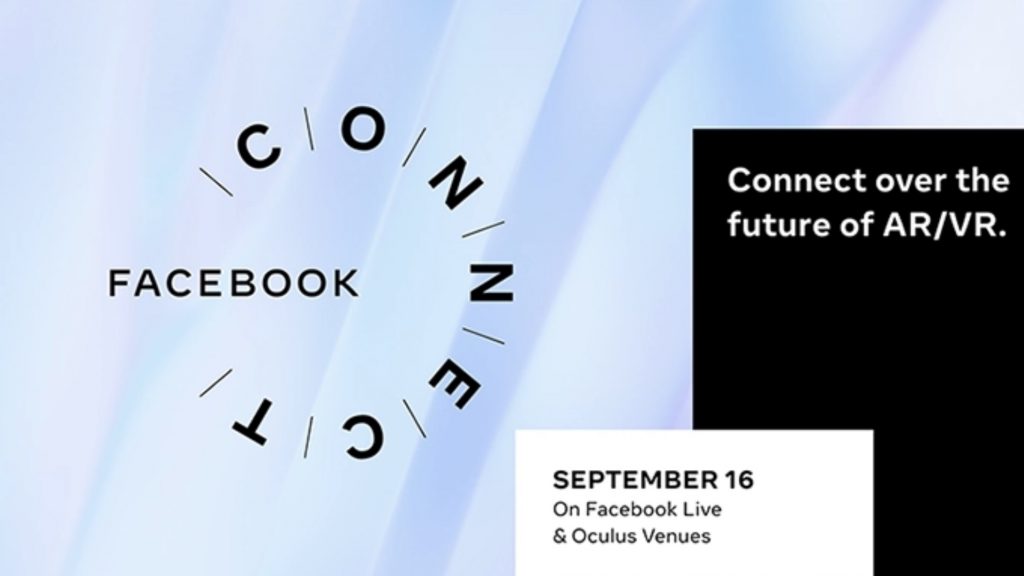 Speaking a little more on the rebranding, Bosworth explained that “This is our seventh year hosting our annual AR/VR conference, and over the years, Connect has grown to include so much more than Oculus, with research updates and product news from Spark AR to Portal from Facebook,” announcing that “moving forward, our annual AR/VR event will be called Facebook Connect to better reflect its broader scope, and we look forward to sharing even more news that represents the work happening across the entire Facebook Reality Labs team.”

With the increased focus on tying its brands together, the move by Facebook to rename Oculus Connect makes sense. Whether the mentality behind it is agreeable or not is for you to decide.

KitGuru says: What do you think of the rebranding? Will you watch the Facebook Connect event? Do you think Facebook is overstepping when it comes to Oculus? Let us know down below.