Though Fortnite is now known for being a Battle Royale game, it initially launched as a story-focused co-op tower defense title. Since the overwhelming success of the Battle Royale mode, Save the World has been mostly sidelined. It seems Epic Games want to revive Save the World but this time under a different developer.

According to one source, who is known in the Fortnite community for providing accurate leaks, unlike Fortnite which was confirmed to be upgraded to Unreal Engine 5 some time in the future, the Save the World mode will not be upgraded.

That being said, it will reportedly be segmented off into its own separate game. This is said to be due to the relative success of Save the World, which reportedly received a promising number of sales through the game’s starter packs. 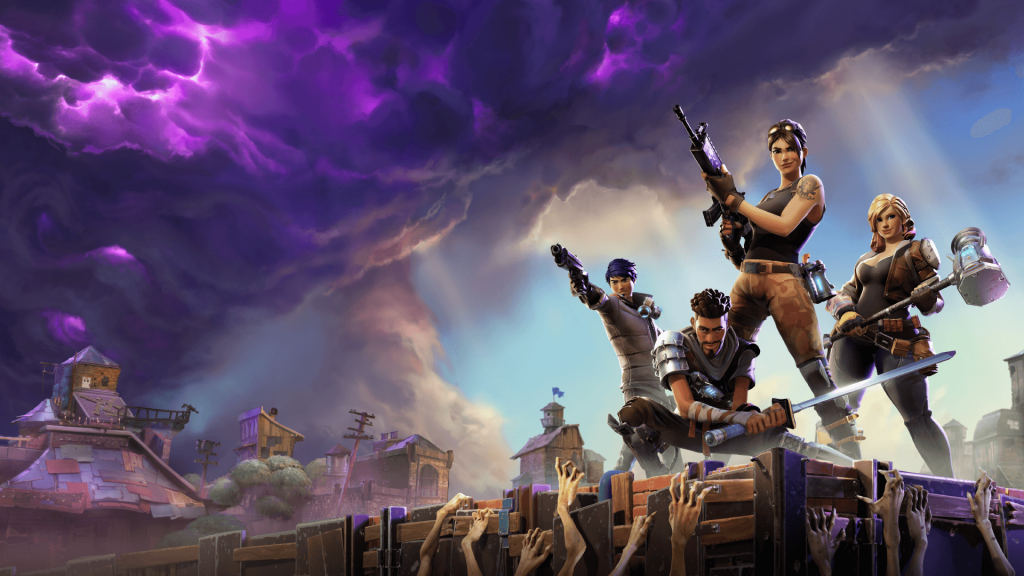 While Epic Games is busy with the Battle Royale Fortnite however, People Can Fly have reportedly been asked to take over Save the World, giving the game its own dedicated team. People Can Fly are known best for Bulletstorm and Gears of War: Judgement – both of which were in collaboration with Epic Games.

With the developer’s history, it would not be surprising to see this rumour pan out. Of course, currently it is just that: a rumour, meaning this should all be taken with a pinch of salt. Regardless, it will be interesting to see what Epic Games has planned for Save the World, especially considering it predates the Battle Royale.

KitGuru says: What do you think of Fortnite Save the World? Have you played it? Which of the two Fortnite modes do you prefer? Let us know down below.