With the PlayStation 5 mere weeks away, Sony is beginning to set up all of its connected services to function in line with the next generation console. As such, the PlayStation 4 has now received system software update 8.00 which sees a number of changes to make the transition to PS5 more seamless, while making redundant those features which ultimately proved to be unsuccessful.

Announced on the PlayStation Blog, the PS4’s system software update 8.00 brings a number of changes including: 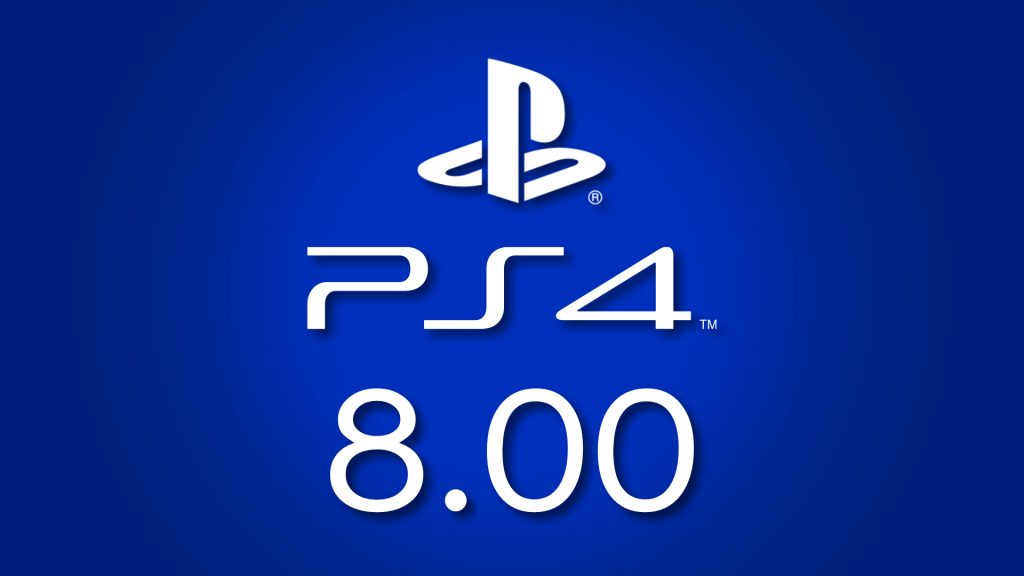 Of these changes, perhaps the most interesting is the addition of new free avatars. Though perhaps not the most exciting, players can now represent many of their favourite PlayStation 4 video games, including new avatars for Bloodborne, Journey, Ghost of Tsushima, God of War, The Last of Us Part II, The Last of Us Remastered, Uncharted 4: A Thief’s End “and many more.”

The ability to mute all mics is a welcome convenience, as are the changes to parental controls, which will allow you to accept or reject certain communication features on a per game basis – all the while being more simple for less tech-savvy parents to understand.

The enhanced two-step verification now works with third-party verification services, allowing for the experience of signing in to the PlayStation Network to be more seamless.

The removal of the Event Creation and Private Community Creation features are most likely due to the fact that both services were underutilised. Similarly, the updates to parties and messages involves the removal of duplicate or similar services, making communicating through PlayStation less cumbersome.

Lastly, the updates to the Remote Play app mainly involves adding support for the PlayStation 5, while altering the name slightly from ‘PS4 Remote Play’ to ‘PS Remote Play’.

While software version 8.00 does not represent an overhaul of the PlayStation 4’s UI, nor does it introduce life-changing features, it does clean up the navigation across the PS4, ensuring that should you ever wish to return to the console years in the future after the PS5 is well established, the experience will remain smooth.