With each new generation, Sony has attempted something new with its PlayStation controllers. Some features, such as the DualShock 3’s wireless nature and built in batteries, have permeated throughout the industry. Others however, such as the DualShock 3’s SixAxis motion controls or the DualShock 4’s touchpad, have been less influential. With the PS5, Sony is putting a great deal of emphasis on its DualSense controllers. Despite being early days, third-party developers appear to already be coming up with creative ways to use it.

For NBA 2K21, as explained by the developers, “When we first heard about the DualSense controller’s adaptive triggers and haptic feedback, we immediately began brainstorming ways to use them to enhance the gameplay experience. As soon as we got our hands on the dev kits, our lead engineer experimented with several different prototypes to figure out what made the most sense for a basketball game.”

The developers ultimately decided that “As you move around the court, you’ll feel more and more resistance on the Sprint trigger as your player’s energy drains,” in order to simulate fatigue. 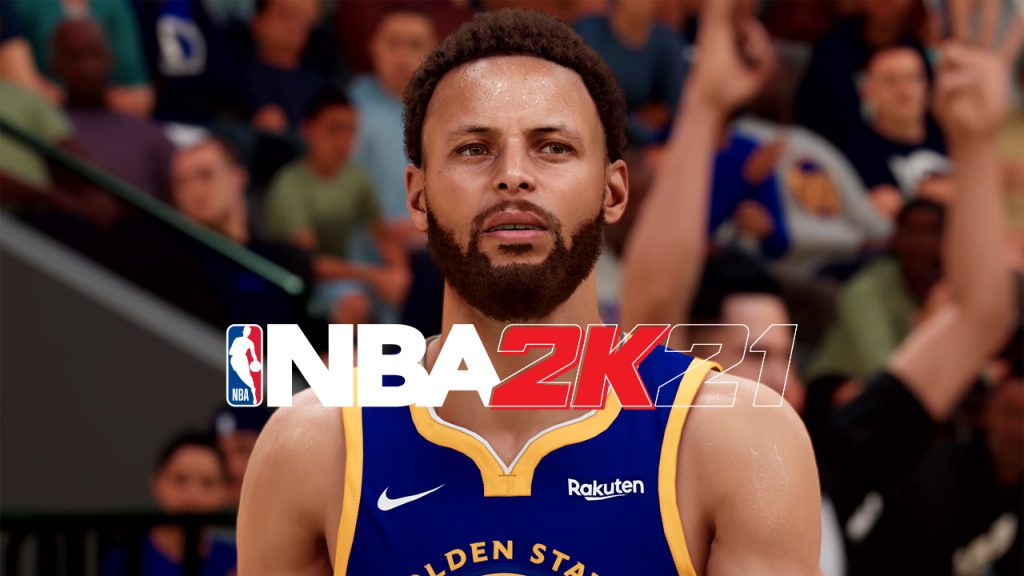 Furthermore, “We also use adaptive resistance in the post game. Strong post players will feel very little resistance on L2 when backing down weaker opponents, but you’ll have to use more force to pull L2 when it’s the other way around. It’s very interesting to play with and helps immerse you into the experience of actually being on the basketball court!”

Lastly, “Boxouts, body-up rides, off-ball collisions/deny/rides… basically any situation where players make significant contact will vibrate the controller at various intensities depending on the strength of the players involved and the severity of the impact.”

When any new technology is first introduced, it is often greeted with enthusiasm. What’s more important is that the technology continues to see widespread use. It’ll be interesting to see whether the DualSense’s unique features continue to be used in third party titles past the initial wave of launch games, or whether it will suffer a similar fate to the touchpad.

KitGuru says: What do you think of the DualSense’s unique features? Will it see widespread support? What other creative ways could it be used? Let us know down below.