PlayStation suffered from a slight controversy when it was first revealed that a number of PS5 launch titles would also be coming to the – now last gen – PS4. This was doubly the case following the announcement that Horizon Forbidden West would also come to PS4. It seems this focus on both generations will continue into the foreseeable future, as according to PlayStation’s CEO, the console manufacturer feels a “responsibility” to continue with this dual development.

In an interview with EDGE Magazine, and as shared by ResetEra user ‘Lant_War’, PlayStation’s CEO Jim Ryan was asked about how the console manufacturer will balance development of PS5 and PS4 games, in the wake of the news that a number of PS5 games would also come to the PS4.

In response, Ryan proclaimed that “We do feel that we have a responsibility to that very large [PS4] community, and an opportunity to carry on making great PS4 games for as long as the need is there. And I think that is the right thing to do, it’s the rational thing to do, and I think you will see a tail with PS4 that you did not see with PS3.” 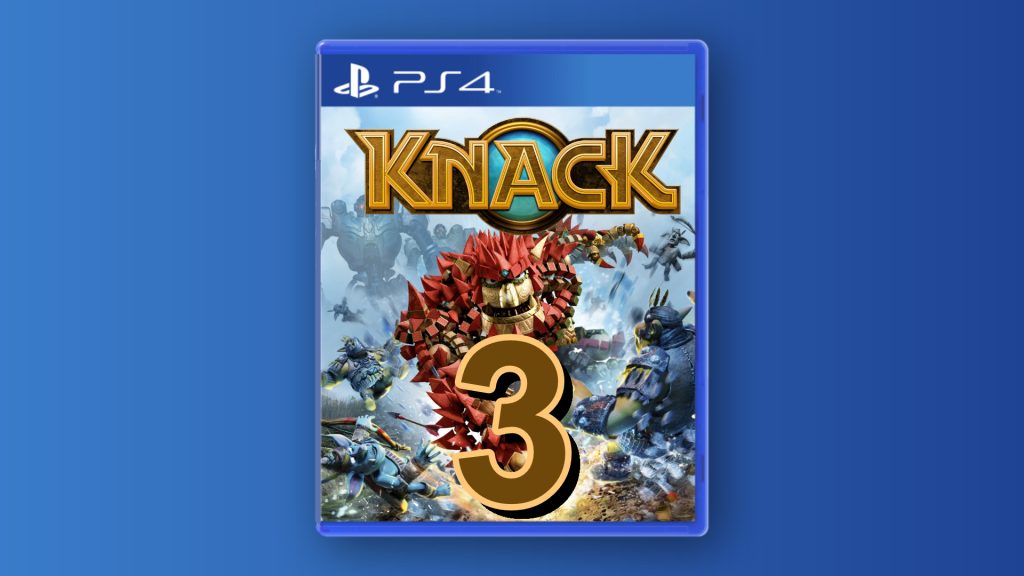 Ryan did stress that this is merely a transitionary period however, saying that “as time passes, you’re going to see more and more emphasis on PS5 development and the PS5 SKU will be the lead SKU.”

Developing for both consoles at the same time ensures that the maximum number of people are able to play the game, though of course there is the fear that PS5 games are being held back because of it. It’ll be interesting to see how Sony chooses to strike a balance between the consoles, and what games exactly will come to the PS4.

KitGuru says: What do you think of this cross-gen development? Is it a good or bad thing in your opinion? When do you think the final first-party PS4 game will release? Let us know down below.