On the 25th of May, George Floyd was murdered by police officers in Minnesota. In the weeks since, protests around the world have called for an end to racial injustice, with many companies voicing their support for the Black Lives Matter movement. One of the earlier supporters was PlayStation, which postponed its PS5 event so as to not distract from the important conversations taking place. The console manufacturer has now confirmed that it will also be donating $1 million.

In a statement to CNET, the CEO of PlayStation – Jim Ryan – stated that “there are moments in life when something happens around you and you realize that what you've been doing is either not big enough, not good enough, or just wrong. This is such a moment. We are going to take a good hard look at how we behave as a company, and how we behave towards our community.” 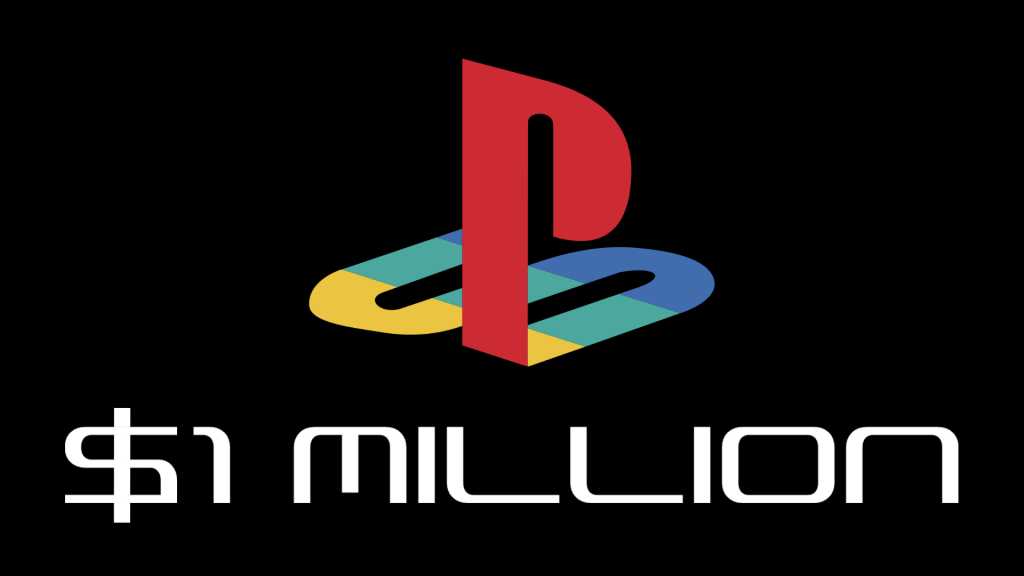 As part of this, PlayStation has pledged $1 million “to causes supporting the black community”. Speaking further on the matter, Ryan stated that “you have to come at affecting change from all angles – change mindsets, change culture, change processes, and apply more resources.”

Other parts of Sony have also announced measures, including ‘Sony Music Group’ which recently announced a $100 million ‘global social justice fund’ aimed at “support[ing] social justice and anti-racist initiatives around the world.”

KitGuru says: Are you glad to see Sony showing such levels of support? What else do you think can be done to help? Did you appreciate PlayStation choosing to delay its PS5 event? Let us know down below.