Home / Tech News / Featured Tech News / PlayStation games may be coming to Netflix, according to data mine

PlayStation games may be coming to Netflix, according to data mine

We recently reported that Netflix announced its intention to get more into the gaming market. While the streaming service has previously released a number of interactive shows and films, this latest push seems to be much more significant. Now it looks as though they may be partnering with Sony to bring PlayStation games to the service – at least this is what a recent data mine seems to suggest.

In the wake of the news that Netflix is looking to enter the video game market, a data miner by the name of Steve Moser looked into the Netflix app revealing many interesting details. Of these, the two most notable seems to suggest that the service will be adding support for the DualSense controller – but even more interesting is the fact that an image of Ghost of Tsushima was found within the app.

While merely speculation at this point, it does seem to suggest that perhaps PlayStation and Netflix are looking to partner up, bringing the console manufacturer’s games to the streaming service. 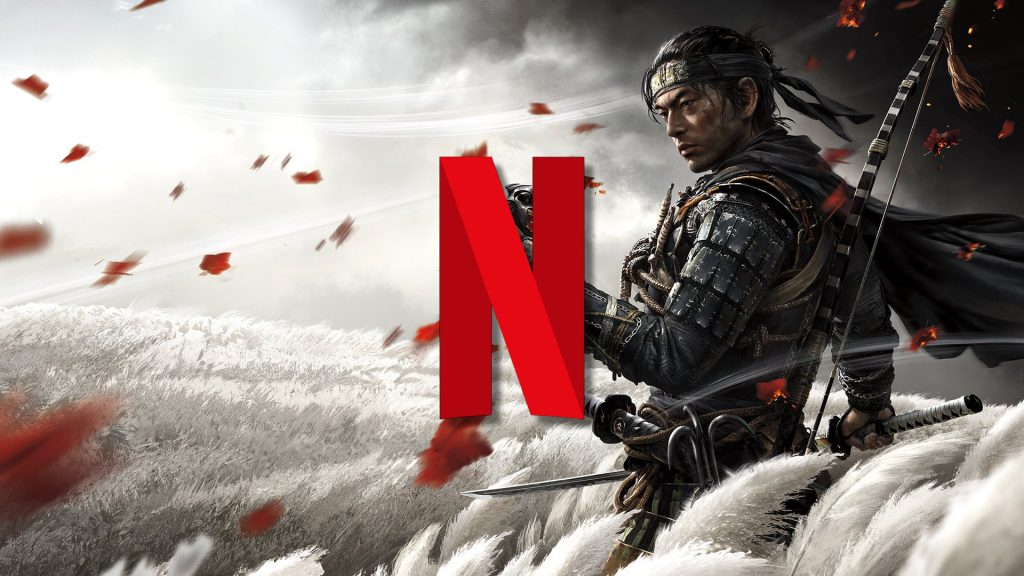 Netflix is one of the biggest film and tv streaming platforms in the world. While Sony has its own game streaming service in the form of PlayStation Now, its relevance within the industry is much less prominent when compared to the likes of Microsoft’s xCloud – which has been picking up a great deal of steam as of late.

PlayStation partnering with Netflix to bring its library of AAA games to the service’s more than 200 million subscribers seems like a mutually beneficial move to both Netflix and PlayStation. It will be interesting to see when Netflix officially announces this partnership, and whether it indeed is as the data mine suggests.

KitGuru says: What do you think of this news? Could PlayStation and Netflix be teaming up? How big of a deal is this, in your opinion? Let us know down below.

This month, the rumour mill has been fixated on next-gen graphics cards from Nvidia and …