PlayStation has best Quarter ever, as 3/4 game sales are digital

PlayStation recently released its fiscal results for the first Quarter of 2020; between April and June. Despite the PlayStation 5 being on the horizon, Q1 2020 served as the best Quarter ever for the console manufacturer, with PlayStation bringing in over $5.6 Billion in revenue and $1.15 Billion in profit. What’s perhaps even more notable however is the fact that almost three quarters of all software sales were digital.

With $5.6 Billion in revenue and $1.15 Billion in profit, PlayStation had its best Quarter in the entire history of the brand in terms of revenue. Furthermore, PlayStation takes the record for the highest Q1 earnings of all video game companies, including Xbox and Nintendo. What’s even more impressive is the fact that the top three Q1 revenues on record all go to PlayStation (Q1 FY20, Q1 FY18, and Q1 FY19 respectively). 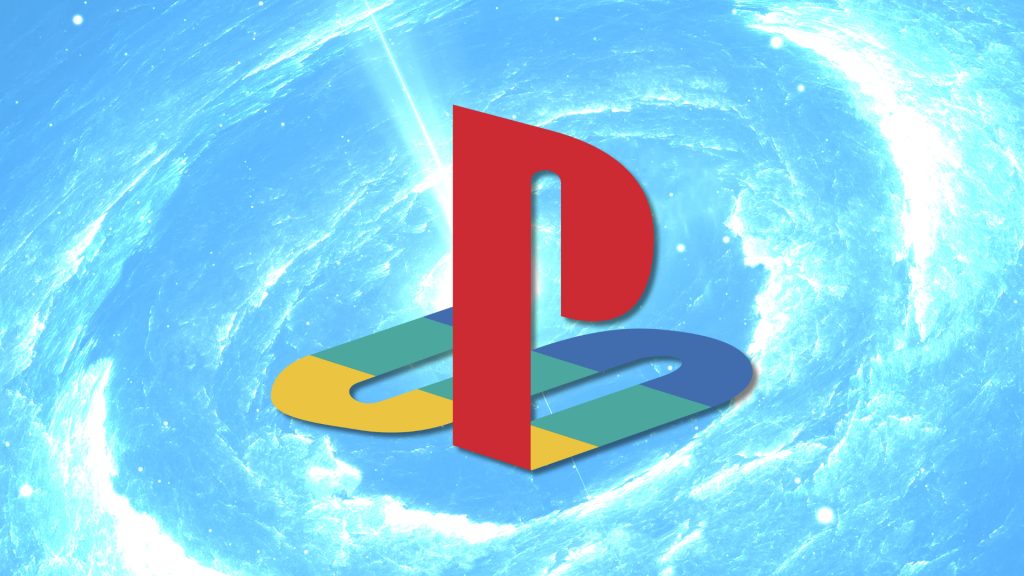 As mentioned, another major reveal from the report was the fact that in Q1 2020, 74% of all software sales were digital. Over the course of the last few years, we have seen consoles slowly catch up to the PC market when it comes to the ratio of digital to physical game sales.

In 2019, just over half of all PlayStation software sales were digital, so it is interesting to see the number jump so quickly. With this recent revelation, it makes even more sense as to why PlayStation opted to create two versions of the PS5 – one with a disk drive and the other all digital.

KitGuru says: Are you surprised by PlayStation’s success? Do you still buy physical games? Which PS5 version will you be purchasing? Let us know down below.

Previous Rumour: RTX 3080 to launch in September followed by RTX 3070 in October
Next MTX and DLC made PlayStation more money than everything else