MTX and DLC made PlayStation more money than everything else

Sony recently released its fiscal report for the first Quarter of 2020 (April-July), bringing lots of new and interesting information. Alongside the fact that PlayStation had the best Quarter ever in its history when it comes to revenue, the console manufacturer also revealed that “add on content” made the company more money (net revenue) than console hardware sales, and both physical and digital software sales combined. 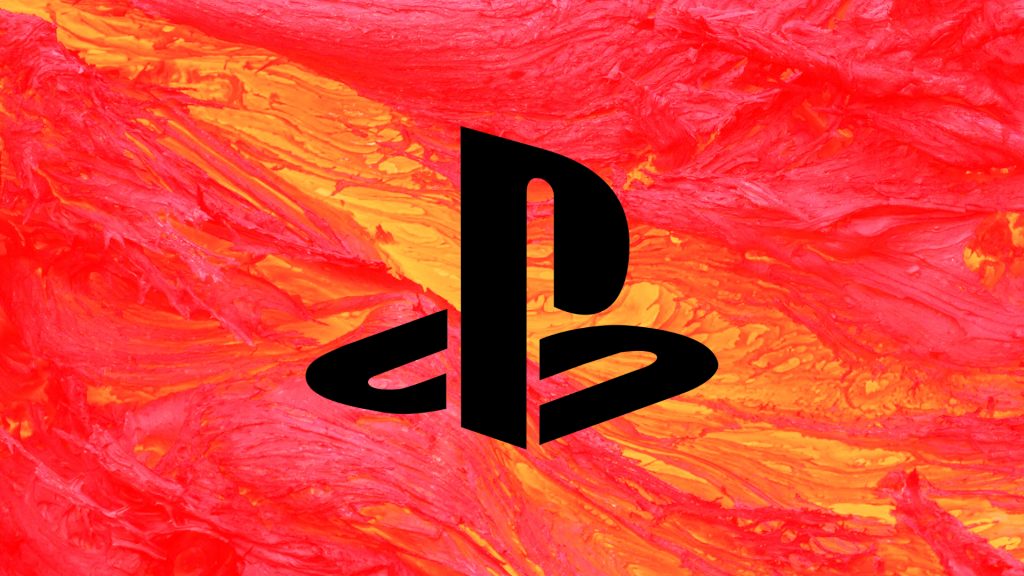 For as much as people often criticise microtransactions, there’s no denying that the practice has made Sony (and other gaming companies) a great deal of money. That being said, it is worth noting that two of PlayStation’s biggest titles in 2020 – The Last of Us Part II and Ghost of Tsushima – don’t factor too much into these figures; with revenue only accounting for the first 11 days of TLOU2 sales, and Ghost of Tsushima missing the cutoff period.

Furthermore, with one-fifth of all PlayStation software sales being first-party titles in Q1 2020, it’ll be interesting to see how much these figures are affected during the second Quarter. Regardless, while many people take issue with the practice, DLC and microtransactions make console manufacturers too much money for it to go away any time soon.

KitGuru says: What do you think of these figures? Do you buy microtransactions? What is your opinion on DLC? Let us know down below.

Previous PlayStation has best Quarter ever, as 3/4 game sales are digital
Next Pikmin 3 Deluxe announced for Nintendo Switch