As we learned last week, a big chunk of KitGuru readers are currently waiting to see what Nvidia has up its sleeve for next-gen GPUs. We've had a number of leaks and rumours surrounding Ampere and the GeForce RTX 3000 series over the last few months and now, it looks like we can expect official announcements very soon.

As reported by Videocardz, sources have previously claimed an August reveal date for the next series of GeForce graphics cards, which seems natural as the event could time with Gamescom once again, which kicks off as a digital event on the 27th of August. However, some sources have also claimed that the launch may not take place until September. 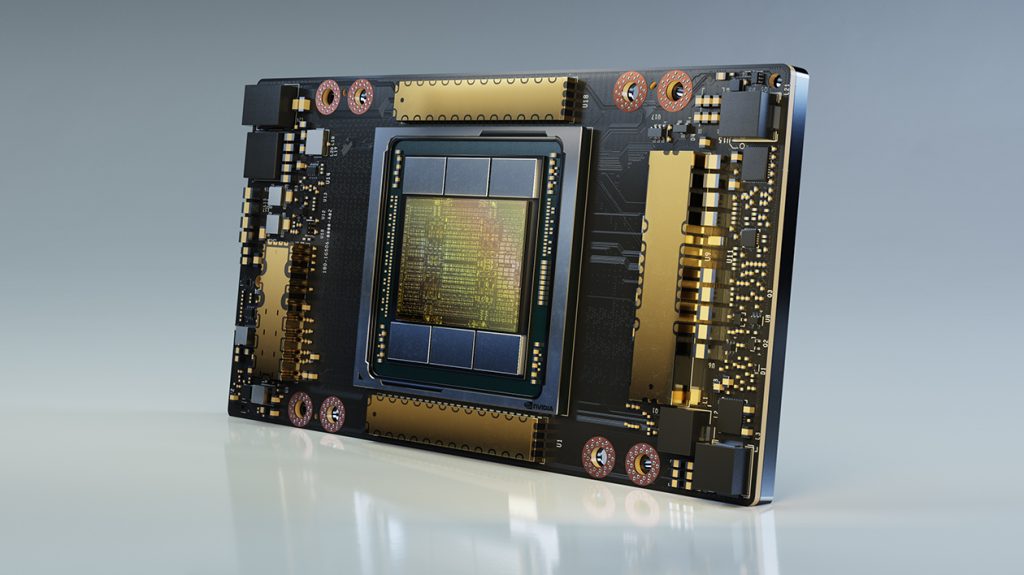 According to sources at MyDrivers, the next series of RTX graphics cards are set to launch on the 17th of September, with retail availability soon after. The rollout is rumoured to consist of RTX 3080 first, with RTX 3070 coming a month later. Then, an RTX 3060 is reportedly launching in November, a much quicker release cadence compared to RTX 2060, which didn't arrive until January 2019.

This is all rumour for now, but if all of this proves true, we should start to see teasers from Nvidia at some point this month.

KitGuru Says: We're nearing the 2-year anniversary of RTX 2000, so a new launch coming in the next month or two makes perfect sense. Are any of you hoping to upgrade once RTX 3000 drops?

Previous Blizzard will hold a digital Blizzcon in early 2021
Next PlayStation has best Quarter ever, as 3/4 game sales are digital