While PlayStation Plus is a worthwhile service for many people – offering free monthly games among other benefits – Xbox’s Game Pass has been deemed by many to be the ‘best deal in gaming’. It would appear as though PlayStation is looking to up the value of PlayStation Plus by introducing a new ‘PlayStation Plus Video Pass’ to subscribers.

It would appear as though Sony may be preparing to add free movies to PlayStation Plus, with three films (Venom, Zombie Land Double Tap and Bloodshot) all having been advertised. Sony of course has a movie division, and so this move makes sense to some degree. 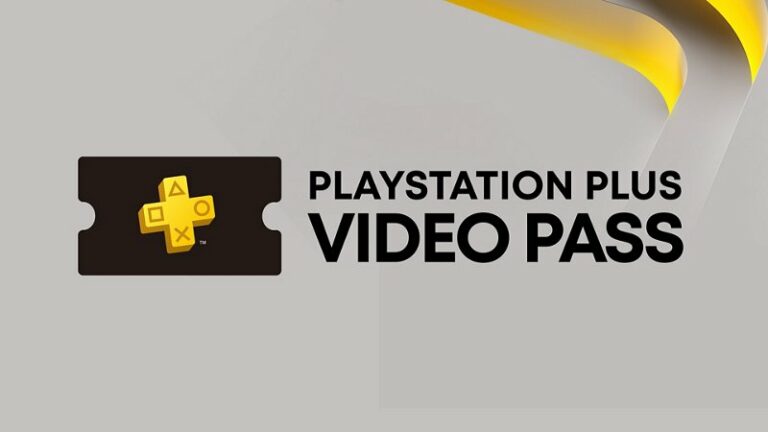 Furthermore, the company recently announced that it would be removing the ability to purchase films and TV shows through the PlayStation store – a rather underutilised feature. Offering free movies as a replacement could make sense, and it can also function as a way to increase the perceived value of PlayStation Plus.

While PlayStation Plus still falls behind Xbox Game Pass in some ways (such as not including first party titles at launch for free), the console manufacturer has been making great strides into improving the service. Adding films to the roster may be the next step by PlayStation to further compete.

KitGuru says: What do you think of PS Plus Video Pass? Are you excited by the prospect? How should PlayStation compete with Game Pass? Let us know down below.