PlayStation’s annual Days of Play celebration has now officially gone live. As part of the event, fans can find “huge savings on celebrated PS4 titles” alongside discounts for both PlayStation Plus and PS Now subscriptions. With over 100 games on offer, and almost 90% off, Days of Play represents one of the best times to find a good deal on PS4 games.

While there are too many games to list here, some notable offers include the complete PS4 Uncharted saga for less than £27. Uncharted: The Nathan Drake Collection, Uncharted 4: A Thief’s End, and Uncharted: Lost Legacy can all be had for £8.99 each (43% off). These titles represent some of PlayStation’s best and are definitely worth purchasing if you have yet to play the series.

Though Persona 5 Royal is now available in the West, offering an alternate take on the Persona 5 story, the original is still definitely worth playing. For £9.99 (81% off with PS Plus), there is arguably no better bang-for-your-buck than Persona 5, which will offer over 100 hours of one of the highest rated games of this generation. Alternatively, Persona 5 Royal is also on sale for £37.49 (25% off). 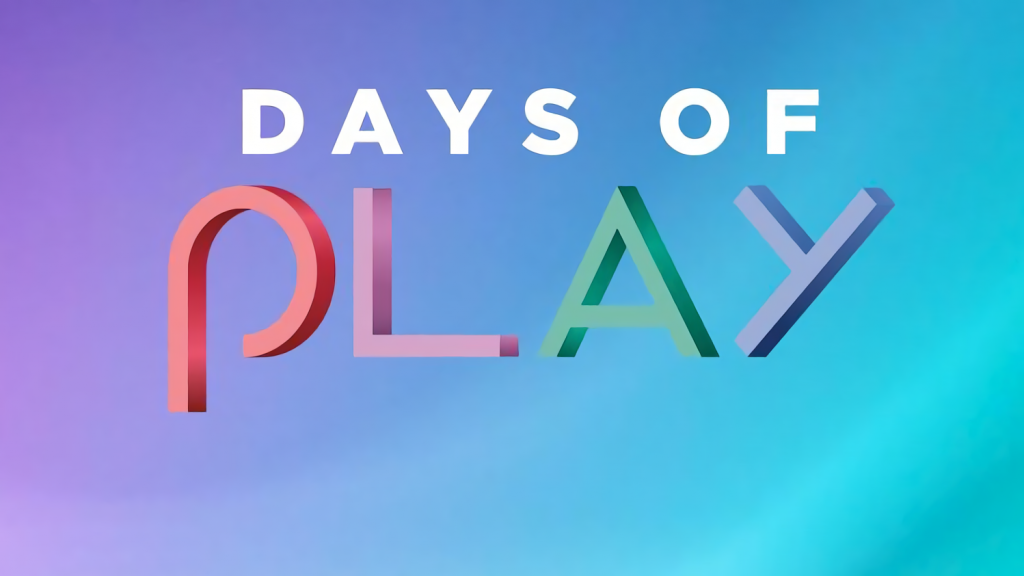 Days Gone took people by surprise when it became one of the best selling games last year. Developed by Bend Studio, this open world, post-apocalyptic zombie game received a lukewarm reception from critics, due in part to a number of technical issues. Since then however, the game has continued to be updated with new content and technical improvements, meaning that now more than ever, the game is worth playing. Furthermore, for £15.99 (70% off) the game is the lowest price it’s ever been.

For those who own a PlayStation VR headset, Astro Bot Rescue Mission is a must buy. Released in late 2018, the VR platformer received universal acclaim from critics and fans alike, becoming not only the highest rated PSVR game that year, but the highest rated PSVR title of all time. Nominated for over two dozen awards, Astro Bot Rescue Mission was rated “Best VR Game” at multiple award ceremonies, cementing the title as a must-buy for PSVR owners – especially for just £12.99 (63% off).

Lastly, both PlayStation Plus and PlayStation Now are offering 30% off of their respective 12-month subscription prices. The Days of Play sales will run until the 17th of June, so make sure to check out all the available deals before then.

KitGuru says: What do you think of this year’s Days of Play? Will you be picking anything up? What’s your favourite PS4 exclusive? Let us know down below.