Every year, PlayStation hosts its ‘Days of Play’ promotion, where the console manufacturer offers its fans a number of discounts on games, services and consoles – as well as traditionally offering a number of limited edition consoles and accessories. According to leaked marketing materials, this year’s Days of Play is set to begin on the 25th of May, with offers including a 30% PS Plus discount.

According to leaked marketing materials first published on Reddit, 2020’s Days of Play will run from the 25th of May until the 8th of June. Though not much is currently known about what PlayStation plans to offer, the poster shows that users will be able to get 30% off of a 12-month PS Plus subscription.

In the past, PlayStation have offered heavy discounts on a number of its first-party titles during this period. Furthermore, the console manufacturer has sold limited edition “Days of Play” PlayStation 4s and accessories. If you’re not bothered by limited edition consoles, then regular PS4s and DS4s were also offered at reduced prices. 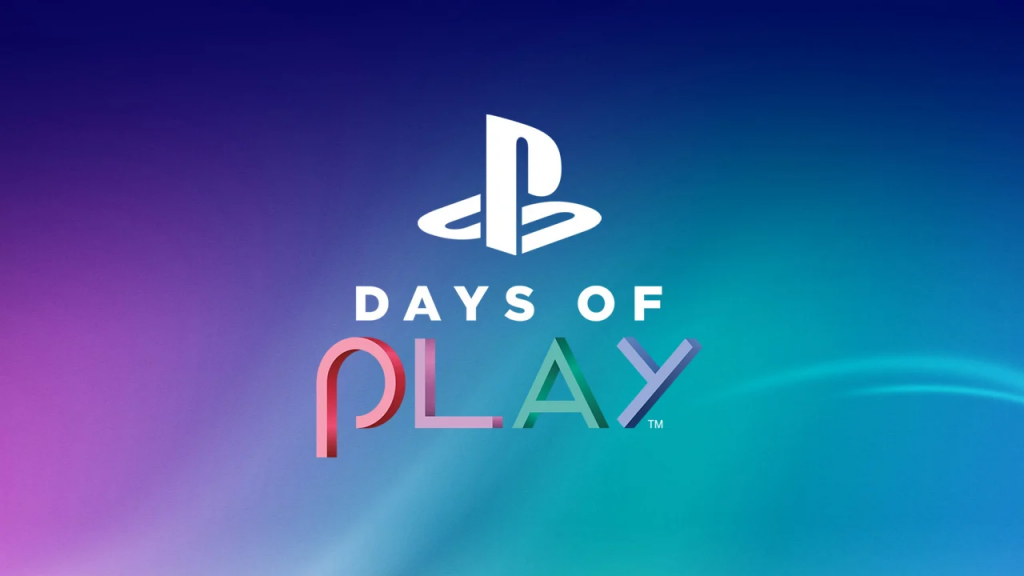 With it being so close to the release of the PlayStation 5, it’ll be interesting to see what the company has planned. It is unlikely that Sony would release any limited edition consoles at this time – although only time will tell.

Days of Play will reportedly run from the 25th of May till the 8th of June. If you’ve been thinking of buying any PlayStation-related hardware or software, it’s worth waiting a week to see what they have in store.

KitGuru says: Are you excited for Days of Play? What would you like to see being offered? Do you own a limited edition console? Let us know down below.