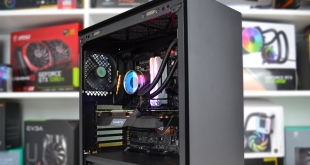 Deepcool’s new Macube 310P mid-tower case strikes a resemblance to the Macube 550 we reviewed back in December last year but with a more compact approach. Just like the Macube 550, the 310P features a largely blocked off front panel with just two narrow side vents for front airflow, so it will be interesting to see if the Macube 310P suffers from poor cooling due to this restricted front panel.

Unlike the Macube 550, the 310P has top ventilation, which may help in our thermal performance tests. The top vent is capable of housing up to three 120mm or two 140mm fans, however, the limited space between the top of the case and the motherboard means that radiator or AIO installation in this location is impossible which is a little disappointing as it would be ideal for radiator placement with this large vent to exhaust hot air.

Nevertheless, we can still install a radiator or AIO in the Macube 310P, it just means that this must be at the front of the case where airflow may be restricted due to this enclosed front panel design. The side vents of the front panel are less than 15mm wide, so we expect this to somewhat restrict airflow. However, we will test whether or not this is the case later in our thermal performance tests.

The Macube 310P is a much more compact case compared with the 550 but it still supports installation of motherboards up to standard ATX form factor, it is also equipped with a full cover PSU shroud where up to 160mm power supplies can be installed. The case can house graphics cards up to 330mm long, CPU coolers up to 165mm tall and in the front, there is space to mount up to a 360mm radiator or AIO. 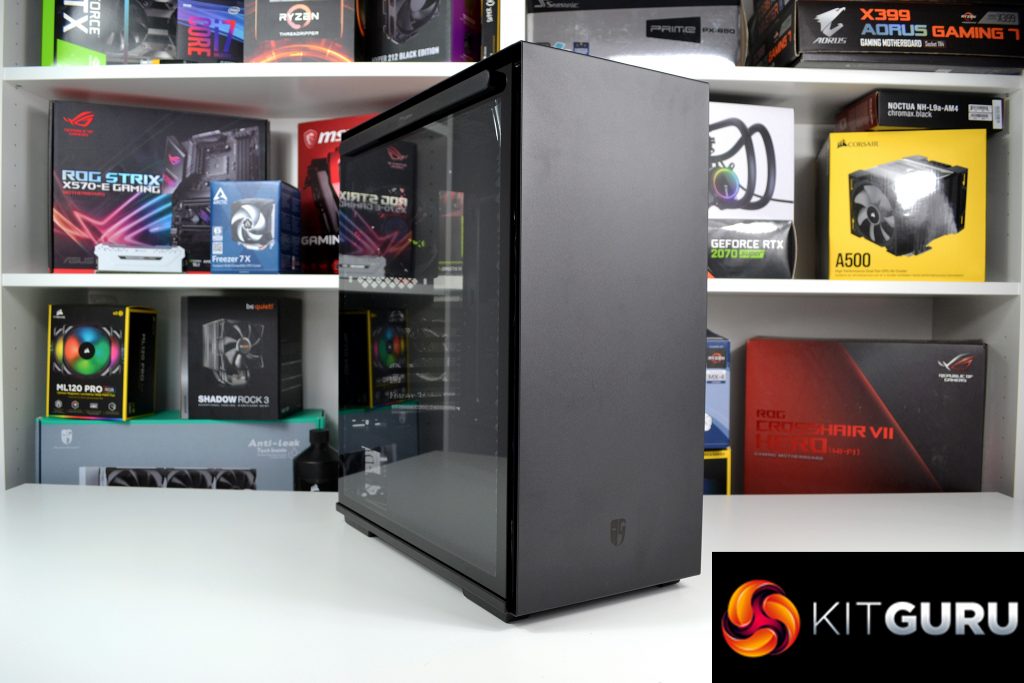 In terms of storage space, there is a removable and adjustable HDD cage where either two 3.5-inch or two 2.5-inch HDDs can be installed and on the back of the motherboard tray there are two removable 2.5-inch HDD brackets. Front-panel I/O consists of two USB 3.0 Type-A ports, 3.5mm HD audio jacks as well as power and reset buttons.

Understated looks are what the Macube 310P is all about, the front panel has a very clean appearance with a matte black coating and a small Gamer Storm logo etched into the panel at the bottom. However, there are some very interesting features, both the tempered glass left-hand panel and the steel right-hand panel are attached to the chassis via magnets which complements the clean aesthetics and offers tool-free removal.

Inside the case, there are more premium features too. At the back, there is a vertical graphics card mounting slot, however, there is no riser cable or bracket supplied with the case. To the right-hand side of the motherboard tray is a VGA support bracket to help eliminate unsightly GPU sag. Some cable cut-outs have rubber grommets and behind the motherboard, there is approximately 23mm of space for cable management with plenty of eyelets to tie cables down, as well as a fan hub to connect up to four PWM fans.

The Macube 310 version we have is the 310P which means it has some minor upgrades compared to the original 310. The only difference we can see is the vented top panel, the original 310P featured a solid top panel much like the front. 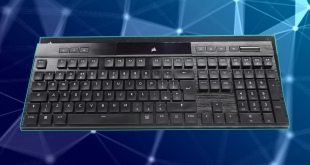