Over the course of this generation, we have seen a number of first-party Xbox titles make their way onto the Nintendo Switch. With the likes of Ori and the Blind forest finding its way onto Nintendo’s hybrid handheld, Microsoft appeared to be willing to bring its games to the Switch as long as the system could run it. It seems as though moving forward however, this mentality has shifted, with Xbox’s Phil Spencer calling the move “unsustainable.”

In an interview with Kotaku, Xbox’s Phil Spencer was asked about a number of topics, from the state of Halo: Infinite to the recent acquisition of ZeniMax Media. One other topic that was broached was the relationship between Microsoft and Nintendo. When asked about the “prospect of more Xbox games coming to non-Xbox consoles,” the head of Xbox responded by claiming that “it doesn’t feel sustainable” to do so.

That being said, not all hope is lost, as Spencer then clarified that “In order to really support it, I would want a full Xbox ecosystem somewhere. And that probably means things like Live and Game Pass and stuff.” 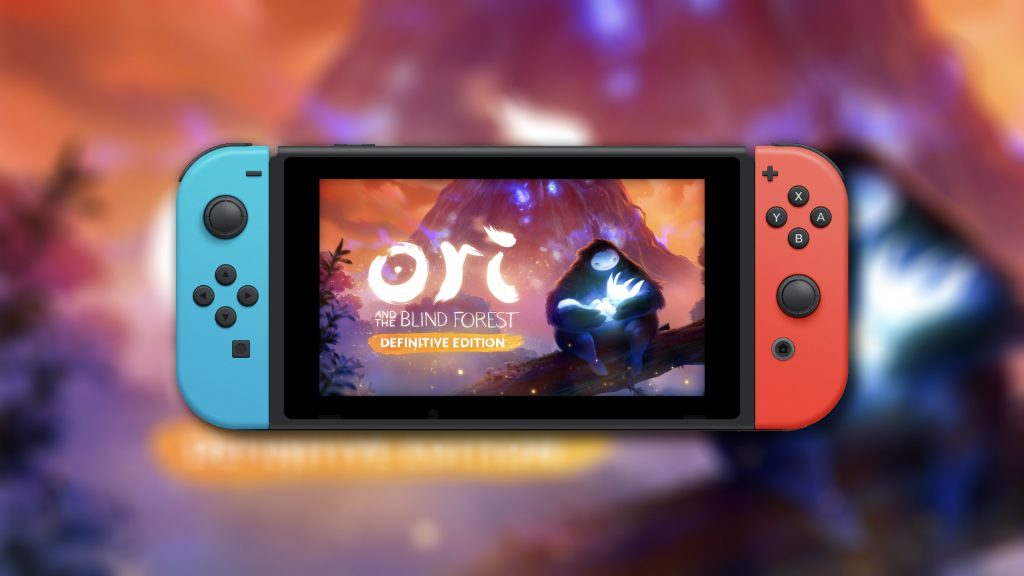 With Xbox’s doubling down on Game Pass, and considering that all first-party Xbox titles come to its Game Pass service day-and-date, it makes sense that if users of other consoles wished to play Xbox titles, they would be shepherded into buying a Game Pass subscription.

This does mean though that the likelihood of Xbox titles coming to the Switch (or other consoles) has decreased somewhat, as bringing an entire game library to a console is a much more complicated decision than porting a game or two. This is especially true as Game Pass could share many games with those that already exist on the competing platform, potentially taking away sales from these titles.

While this new statement by Phil Spencer likely means that we won’t be seeing new Xbox games on the Switch any time soon, it equally has increased the possibility of Microsoft bringing all of Game Pass to the system. Time will tell whether this ends up being the case.

KitGuru says: What do you think of Phil Spencer’s stance? Is Microsoft offering Nintendo an ultimatum? Would you like to see Game Pass come to Switch? Let us know down below.

Previous AMD Navi 21 XT/XL leak suggests an over 2.0GHz boost clock
Next The PlayStation 5 is only 5% larger than the Series X by volume