When both Sony and Microsoft revealed their respective consoles, many fans expressed surprise at just how much larger the PlayStation 5 appeared to be. As COVID-19 has prevented many people from getting the opportunity to see either console prior to launch, there have been no real world side-by-side comparisons of both consoles, furthering this perceived disparity. With the complete dimensions of both consoles now known however, it appears as though the PS5 is only 5% larger than the Xbox Series X, volume wise.

Following the recent disassembly video of the PS5 published by Sony online, Japanese site 4gamer got the opportunity to interview the console’s VP of mechanical design Yasuhiro Ootori, revealing the exact dimensions of the upcoming next-gen system. 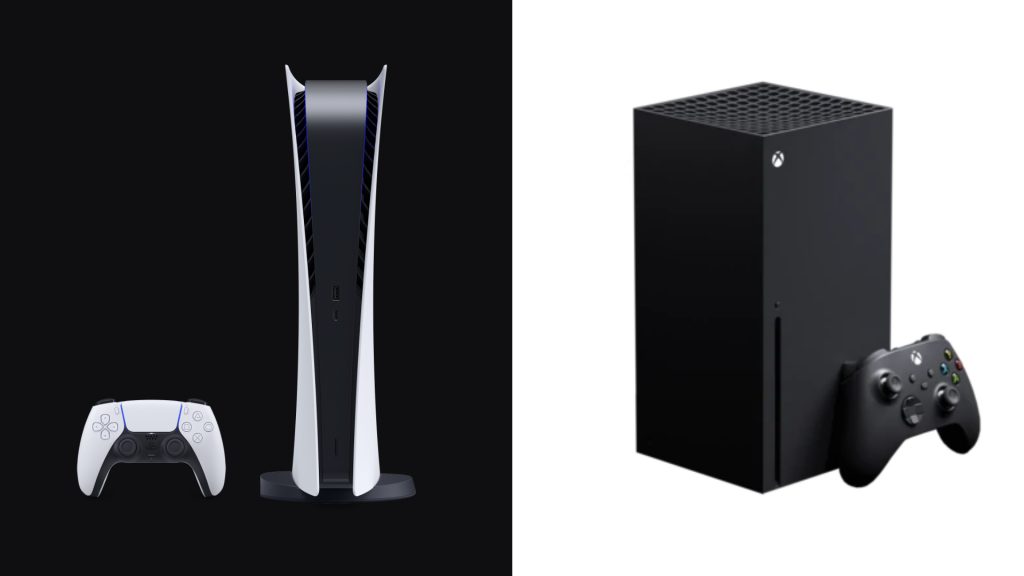 Of course, when placed in a room, the PS5 will take up more space due simply to the fact that the console’s negative space must also be accounted for. That being said, it is interesting to see that in terms of how much power each console manufacturer managed to cram into their respective consoles, the size differential is much less prominent than previously thought.

KitGuru says: Do you think the size of the console matters? Which console looks nicer in your opinion? How big is your PC tower? Let us know down below.