PS Plus subscribers to get 6 free games in November

While Microsoft’s Xbox game Pass subscription service is widely regarded as one of the best deals in gaming currently, PlayStation Plus continues to offer much greater value than Microsoft’s other service – Xbox Games With Gold. For the month of November, Sony is doubling the value of PS Plus, giving away 6 games for free.

Sony recently celebrated the 5th anniversary of its 1st generation PS VR headset. In the time since its launch, the hardware platform has evolved in many ways, with PlayStation’s offering appearing rather archaic nowadays. Still, there is no denying that the PSVR headset helped to bring added attention to virtual reality.

In celebration of this 5th anniversary, the console manufacturer revealed that “Starting in November, PlayStation Plus* members will get three PS VR bonus games for no extra charge. Stay tuned for more details in the PlayStation Plus update in the next few weeks.” 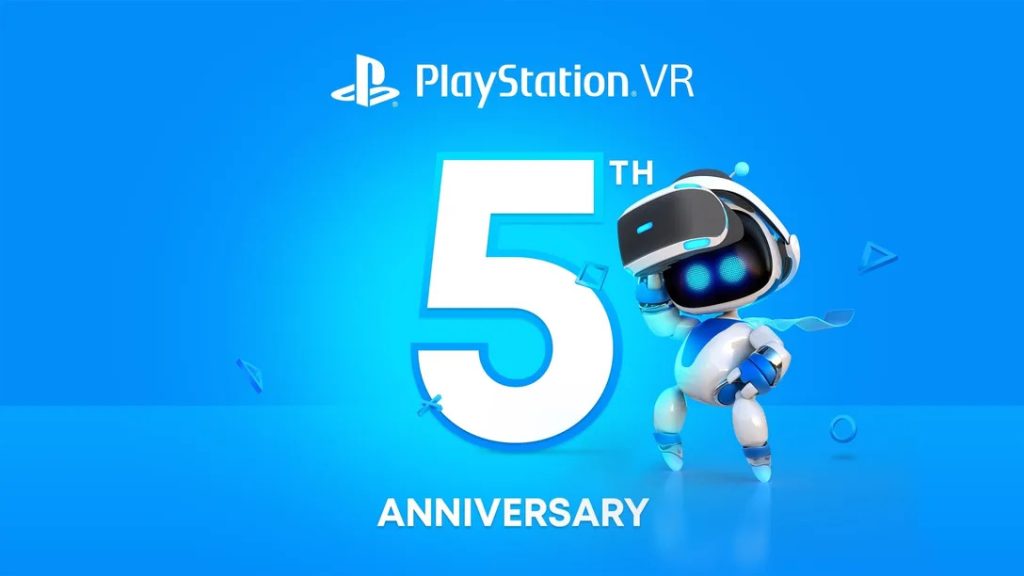 Typically, Sony offers 3 free games each month to PS Plus users – one PS5 title and 2 PS4 games. Occasionally a PSVR title is thrown in the mix, though not often. It is therefore exciting to see 3 titles being added not instead of, but on top of the regular monthly additions.

Unlike Xbox Game Pass, PS Plus games are yours to keep forever (though is only accessible when you are subscribed), meaning that even if you do not currently own a PSVR headset – assuming the 2nd-gen device is backwards compatible – you will already have a library of games ready and waiting.

KitGuru says: What do you think of PSVR? Do you own a VR headset? What do you want to see from PSVR 2? Let us know down below.