While Sony has officially confirmed that a second generation PSVR headset is in development, the console manufacturer has offered sparing details on what fans can expect. Leaked details, such as eye tracking and more, make the headset seem mighty impressive, however there are reportedly even more yet-to-be-leaked details which “make it look even better.”

According to Digital Foundry’s Richard Leadbetter, “We’ve seen some leaked [PSVR2] specs and it looks good. We’ve seen some other specs which haven’t been leaked which make it look even better.”

While PlayStation themselves have already revealed some information regarding the PSVR2, such as what the controllers look like, the fact that they will utilise both advanced haptics and adaptive triggers, and that all of this will be powered by a single USB-C cable, there are many other details which have leaked from reliable sources. 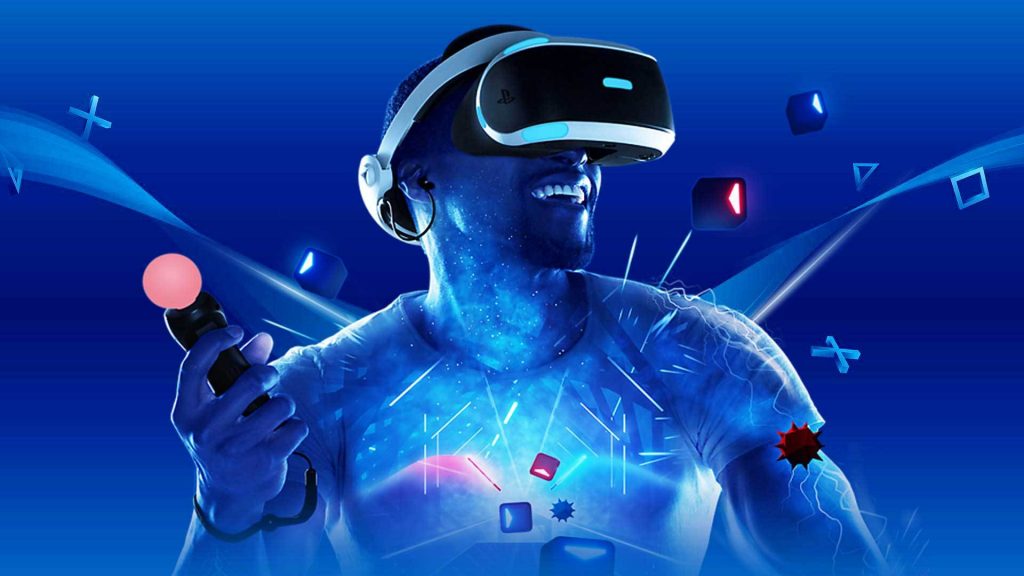 According to these leaks, the PSVR2 will also offer a high resolution OLED display; a lens separation adjustment dial for maximum compatibility with as many different types of faces as possible; gaze tracking capable of foveated rendering; and the headset itself will reportedly include haptic motors.

Both the leaked and official details show off the PSVR2 as being a very capable and advanced VR headset. If there are even more species which are said to “make it look even better” then the PSVR2 may end up being the best VR headset yet. We will have to wait and see.

Previous The PS5 has already become profitable, Sony aims to double sales by March 2022
Next Investors to sue Activision Blizzard over recent allegations