Following its modest success, the first generation PlayStation VR headset was confirmed to be getting a successor for the PlayStation 5. While Sony themselves released some information on the next-gen controllers, new sources have leaked details on the headset itself, which is said to include a 4K resolution display, gaze tracking, and more.

As reported by UploadVR, Sony’s next generation PSVR headset will come with many major upgrades over the original. Firstly, the resolution will see a significant bump, being boosted to 4000×2080 pixels (2000×2040 per eye). For comparison, the current PSVR has a resolution of 960×1080 per eye. 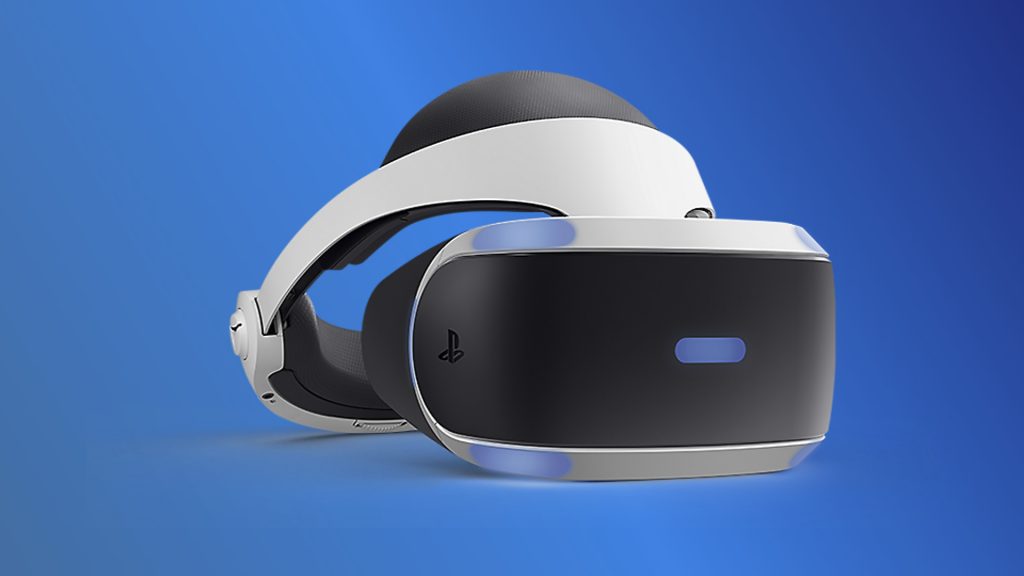 The headset is also said to feature a lens separation adjustment dial for maximum compatibility with as many different types of faces as possible. Perhaps more exciting is what UploadVR has called “gaze tracking capable of foveated rendering”. What this does is that using eye tracking, the headset can intelligently adjust details of different parts of the display depending on where your eyes are focused on, allowing for a more efficient distribution of power resources – in theory making the game look better in the eyes of the user.

Last but not least, the headset itself will reportedly include haptic motors (not just the controllers), allowing for a new level of gameplay feedback. With all the details revealed so far – both official and unofficial  – the second generation PSVR is looking to be quite a major leap over its predecessor.

KitGuru says: What do you think of these features? Are you interested in PSVR2? How much do you think it will cost? Let us know down below.