Resident Evil, Shrek, Naruto and more could crossover with Fortnite

Since its explosion in popularity, Fortnite has been home to a wide number of franchise crossovers, be it through major events, or simply the inclusion of new skins. It would seem Epic Games have no plans to slow down the rate of these crossovers, as a new survey has suggested that characters such as Shrek, Naruto, and even The Grinch aren’t off the table.

As reported by ResetEra user ‘Jawmuncher’, Epic Games has allegedly been sending out surveys to some users, asking them what popular franchises they have heard of (and seemingly would like to see added into Fortnite.)

While the list includes far too many characters to include here, some of the additions include: Mega Man, Spider-Man, Jill Valentine, Sans (Undertale), CJ (GTA San Andreas), Joker (Persona 5), The Grinch, Buzz Lightyear, Goku, Mario, and many many more. 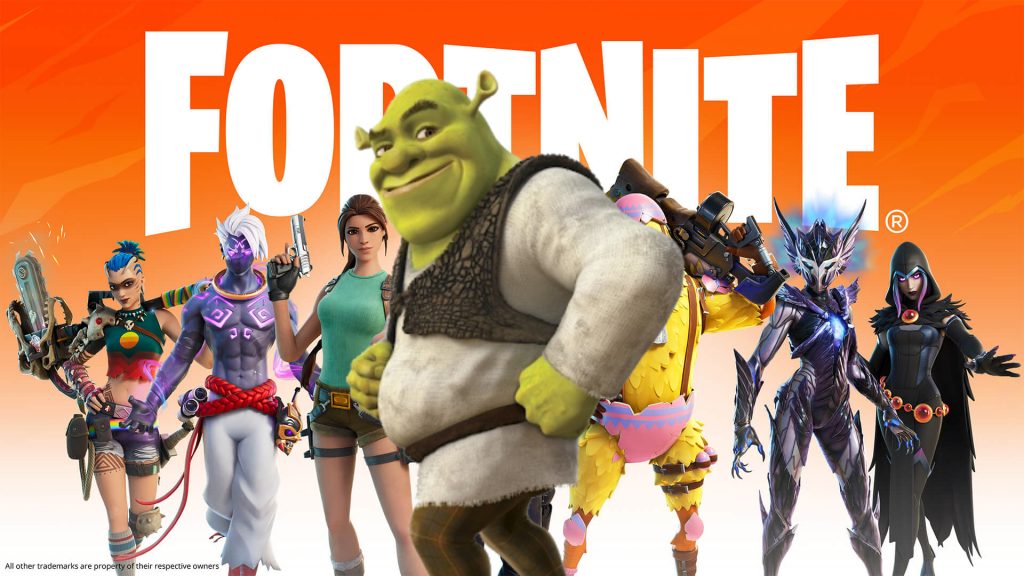 While it is highly unlikely that any of these characters will make their way into Fortnite, stranger things have happened, and it does indicate that if nothing else, Epic Games is not taking any popular media franchise off of the table.

With crossovers including Tomb Raider, The MCU, Stranger Things, Alien, DC Comics, Borderlands, the NFL, Ghostbusters, God of War, Halo, and Star Wars (to name a few), it seems as though anyone and anything can pop up in Fortnite. It will be interesting to see what future collaborations are announced.

KitGuru says: What do you think of Fortnite? What was your favourite collaboration? What crossover would you like to see? Let us know down below.

Previous Valve releases Steam Link app for macOS
Next There are ‘plenty of stories’ left to tell in Doom series, Eternal set to get more updates