The Silent Hill franchise is famous for many things. One of its most iconic facets however is its music. Composed by Akira Yamaoka, the identity of Silent Hill is tied to Yamaoka in many ways. As such, the composer caused many heads to turn when he claimed that his next project is “the one you’re hoping to hear about.”

As reported by Siliconera, in a recent (and now removed) interview, following the question “When are we going to see the next Akira Yamaoka project?”, Akira Yamaoka claimed that a new project which he has been involved in, is expected to be announced sometime during Summer of this year. 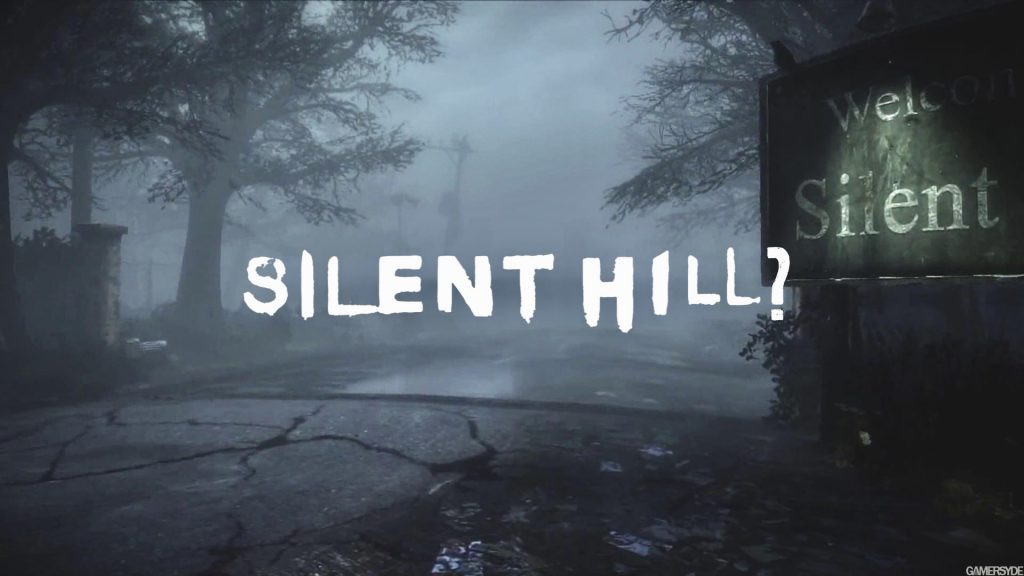 Yamaoka refrained from offering any more details, aside from claiming that “I think it’s the one you’re hoping to hear about”. Akira Yamaoka has worked on dozens of games across his career to varying levels of involvement. By far his most famous role however is that of composer for the Silent Hill franchise.

As such, these vague words by Yamaoka may heavily imply that this next project could in fact be the much rumoured Silent Hill game, which has been circulating the rumour mill for years now ever since the cancellation of Silent Hills in 2015. Regardless, we don't have too much longer to wait to find out exactly what Akira Yamaoka is referring to.

KitGuru says: What do you think of Yamaoka’s statement? Do you think he’s talking about Silent Hill? What other game do you think it could be? Let us know down below.