With the PlayStation 4 racing past 100 million consoles sold, and many believing that Nintendo’s Switch could do the same thing, it appears as though the 9 figure sales number for consoles is quickly becoming the standard. Such is the case with the PlayStation 5 at least, as the console manufacturer has set a sales target of 100 million unit sales for the next-gen system.

As reported by The Financial Times, “The Japanese entertainment group announced the sales goal [of 100 million units] on Wednesday as it raised its annual profit guidance by 13 per cent”. Part of this confidence reportedly comes from the “pandemic-fuelled gaming boom” which has seen the gaming sector grow far quicker than some may have imagined during a pandemic.

Following the launch of the PS5 in a few weeks time, Hiroki Totoki, Sony’s chief financial officer expects to sell “more than 7.6m units of the console” during its first year, with the long term goal being “to surpass the 100m milestone achieved by the PS4 six years after it debuted in 2013.” 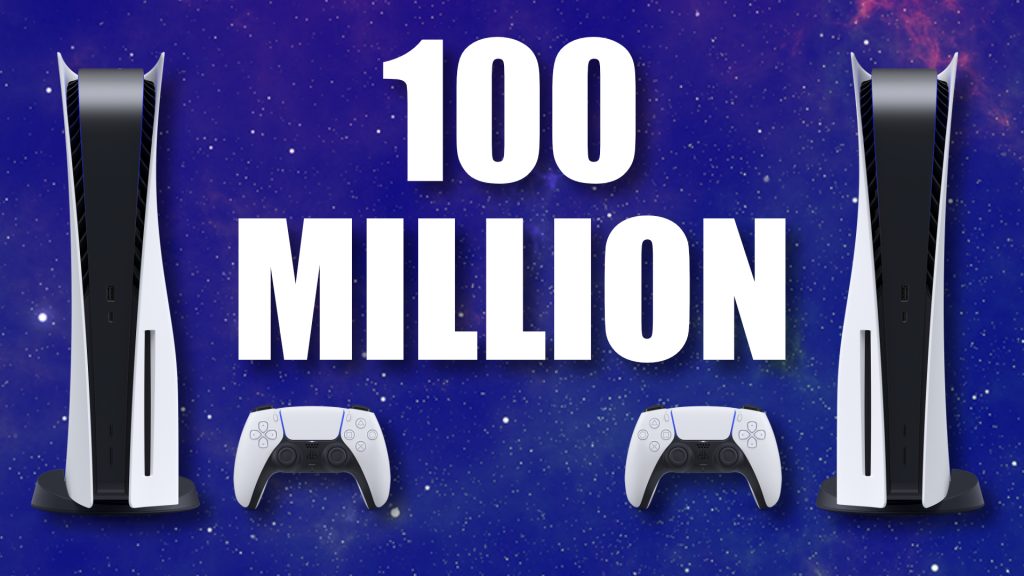 Though all of PlayStation’s home consoles – aside from the PS3 – have surpassed 100 million units, the goal is still a lofty one, especially as unlike the current generation, which saw Xbox suffer from a string of bad PR and business decisions, both Xbox and PlayStation are currently relatively equal when it comes to consumer optics.

It will be interesting to see whether PlayStation will once again be able to sell over 100 million units, or if the exclusive 100 million club will remain just as elusive.

KitGuru says: Do you think the PS5 will sell 100 million units? How many do you think it’ll reach in its lifetime? Will it outsell the PS4? Let us know down below.