Historically, Sony and Epic Games have had a strong relationship. The console manufacturer and game engine developer have previously partnered in a number of ways, including the recent Unreal Engine 5 tech demo. Now, it would appear as though the partnership is taking another step, as Sony has invested $250 million in Epic Games.

As reported by VentureBeat, the $250 million investment “cements an already close relationship and reinforces their shared goal to advance the state of the art in technology, entertainment, and socially connected online services.”

Despite the large figures, Sony is still only a minority investor in Epic Games, with the $250 million now giving the company a 1.4% stake in Epic Games (thereby valuing the game engine designer at $17.86 billion). This means that the developer and publisher is still able to release its games on other platforms. 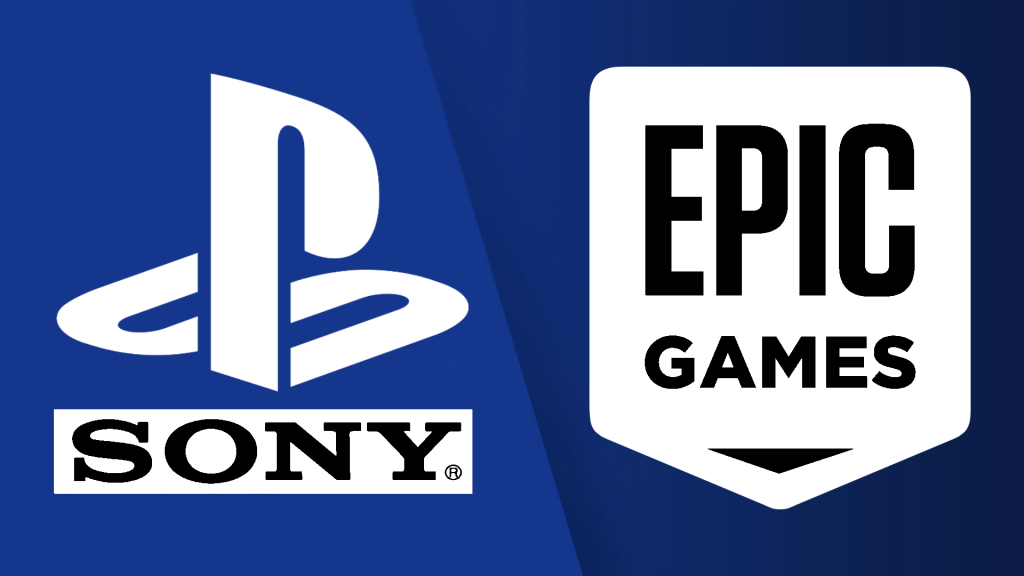 Still, this investment now means that going into the next generation, Epic Games will be aligned with Sony even more so than before. This is especially poignant as Epic Games is the developer and publisher of Fortnite, which announced that it had surpassed 350 million registered users last May.

This investment is said to “enable Sony and Epic to broaden their collaboration, with Sony’s portfolio of entertainment assets and technology and Epic’s social entertainment platform and digital ecosystem, to create unique experiences for consumers and creators.”

It’ll be interesting to see just how much effect this investment will have, in the short and long-term, for both of these major companies.

Previous KitGuru’s Guide to PC Streaming – for Newbies!
Next Killing Floor 2 is free on the Epic Games Store