Sony is rumoured to be acquiring Bluepoint Games

One of Sony’s biggest PlayStation 5 launch exclusives is undoubtedly Demon’s Souls. The remake of the PS3 classic has been received with a great deal of excitement due partly to the studio behind the remake, Bluepoint Games, which has made a name for itself through remastering and faithfully remaking many much-loved classic titles. Though the studio has always had a close relationship with Sony, it might be getting even closer as the console manufacturer is rumoured to be acquiring them.

This rumour comes via ResetEra user ‘MarsipanRumpan’ who claims that the concept of Sony acquiring Bluepoint games has been permeating for a while, with Demon’s Souls serving as a “final test”. With embargoes lifted and Demon’s Souls being received incredibly well, Sony has reportedly “started acquisition-based talks with the studio.” 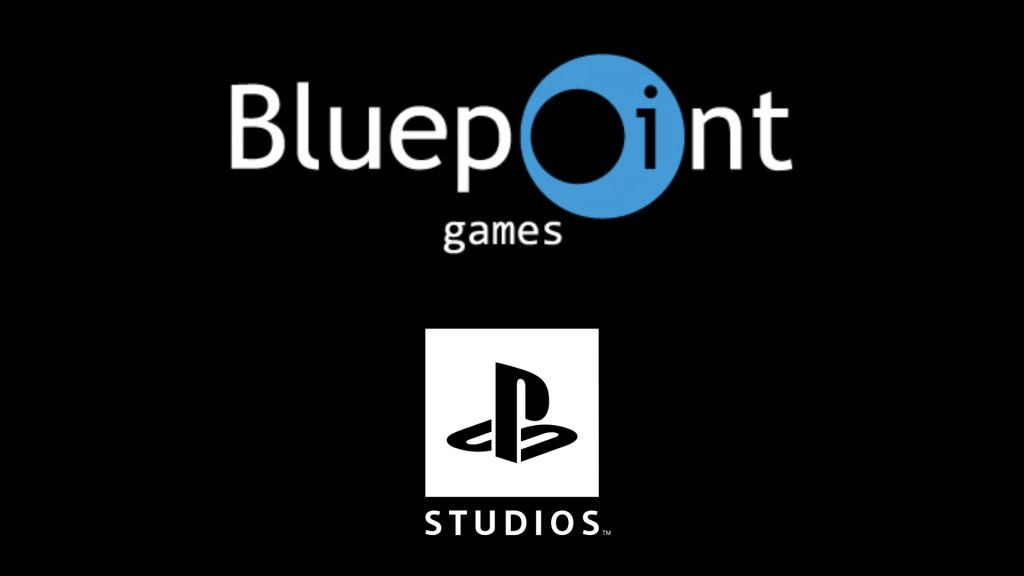 According to MarsipanRumpan, “they [Bluepoint] want to make sure they get a shot at an original IP, they don't want to be simply a ‘remake studio’ (Even if they make more remakes)”. From Sony’s angle, the company has reportedly been impressed with the studio’s work on both Demon’s Souls and the Shadow of The Colossus remake. Furthermore, their collaborative nature with other Sony studios has seemingly made them a good fit for the company.

This deal will allegedly be announced “shortly,” though this may be as late as the 28th of February. There is no denying that Bluepoint Games has been associated with PlayStation for quite some time, and just as with Insomniac Games before them, the acquisition would make complete sense. We’ll have to wait to see whether this does in fact go through.

KitGuru says: Do you believe this rumour? What do you think of Demon’s Souls? What other studios would you like to see Sony acquire? Let us know down below.