One of the advertised features of the soon-to-be-live revamped PlayStation Plus service is the ability to trial games before purchasing them. Though Sony has not yet gone into detail regarding these trials officially, new leaks have detailed the specificities of this promised feature.

As reported by GameDeveloper.com, Sony has informed studios that they must begin to include timed game trials of their titles for those subscribed to PlayStation Plus Premium.

According to the report, all games with a wholesale price of $34 or more must include time-limited game trials. Additionally, these trials need to be at least 2 hours long, meaning that they could in theory be longer. 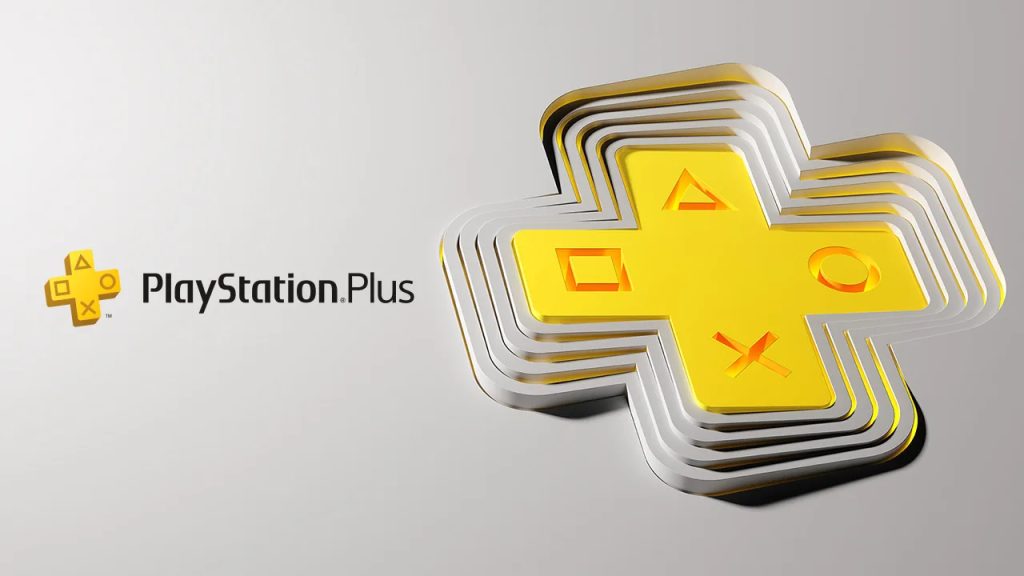 A few other details include the fact that this new game trial requirement only applies to future games, and does not need to be retroactively applied to older titles. Furthermore, VR games are not required to include trials – though no reason was given as to why that is.

Finally, according to the report, developers will be able to create bespoke game demos instead of trials, though this will apparently be approved on a case-by-case basis. The ability to play trials of games was one of the less exciting parts of the PS Plus Premium announcement. That being said, if every single upcoming AAA-priced game comes with a trial included for subscribers, then PS Plus Premium may be able to justify the added cost. We will have to wait and see if these trials are as comprehensive as this report suggests.

KitGuru says: What do you think of time trials? Should this be available to non-subscribers? Are you interested in PS Plus Premium? Let us know down below.