As part of Sony’s PlayStation Plus subscription service, subscribers are treated to a number of games for free each month. While most of these titles are older games, on occasion the console manufacturer has offered brand new games through the service, such as Destruction AllStars. Following this success, PlayStation has committed to continuing to do so in the future.

In an interview with GQ, PlayStation’s Jim Ryan was asked about the fact that the company has “increasingly released new games to PlayStation Plus subscribers, such as Destruction AllStars and Bugsnax. Is that something that’s going to continue?”

Ryan then responded, “Yes, it is. We see this is a very interesting and innovative way to publish games and to make games available to our subscribers. It works for us as the publisher and we know that subscribers to PlayStation Plus love it.” 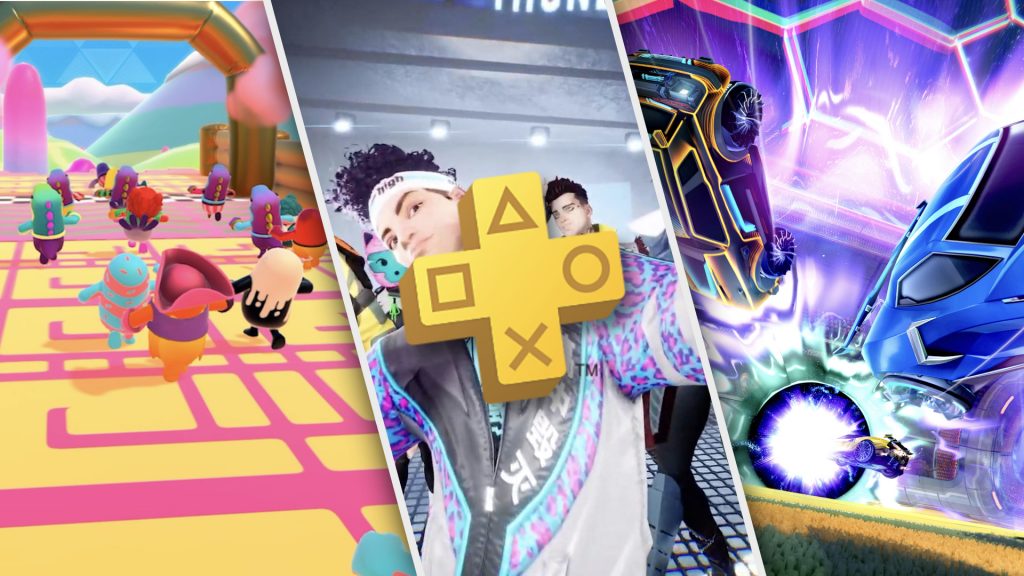 As mentioned, both Destruction AllStars and Bugsnax were made available for free via PlayStation Plus on their respective release dates. Other games which received a similar treatment include Fall Guys: Ultimate Knockout, and Rocket League – both of which went to become extremely popular.

As can be seen from these examples, launching on PlayStation Plus has helped some games jump to massive popularity, due to the sheer number of PlayStation Plus subscribers (which currently sits at 47.4 million).

With what appears to be this proven formula for success, it comes as no surprise that PlayStation hopes to continue offering brand new titles for free through PS Plus. It will be interesting to see what next month’s offerings will be.

KitGuru says: What do you think of PS Plus? Are you subscribed? Is the service worth the money? Let us know down below.