Square Enix has not had a great year so far. After selling off a large part of the company for a relatively low price and the bad blood between the publisher and Balan Wonderworld creator Yuji Naka, it has now been revealed that one of the biggest Square games from last year – Outriders – may not have made a profit yet.

In a report by People Can Fly, the developers of the co-op third person shooter Outriders confirmed that the game had not made a profit as of the 31st of December 2021. Considering the game originally released in April of last year, this result is undoubtedly concerning. 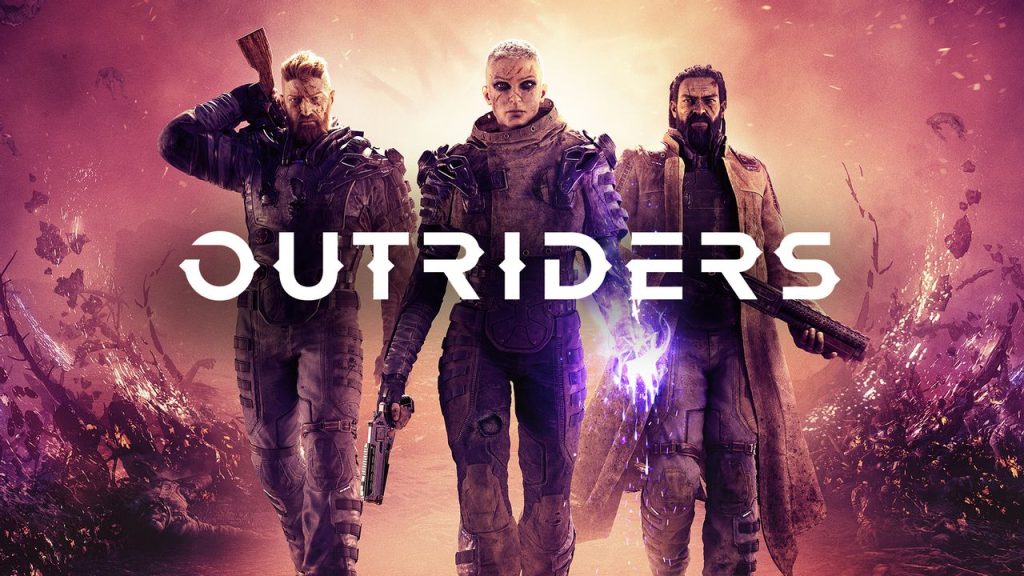 Outriders launched to mixed reviews, with both critics and users seeing a wide variety of opinions on the game. Still, for many, Outriders offered a fun if shallow co-op experience and as such it is a shame to see that both People Can Fly and Square Enix have seemingly taken a loss on this title.

As mentioned, Square Enix has suffered a number of financial losses recently, with Marvel’s Avengers and Guardians of the Galaxy losing the publisher more than $200 million. Hopefully the loss made on Outriders is significantly less, and the game manages to break even in 2022.

KitGuru says: What do you think of Outriders? Did you play it? Does the game deserve more success? Let us know what you think down below.