When E3 was first cancelled, many publishers were quick to announce their plans, be it an internal replacement, or its association with other digital events. Square Enix remained mostly silent however. The publisher has now finally revealed its plans, confirming that it will not host an E3-style digital event, but will instead announce games on an “individual basis.”

Announced by Takashi Mochizuki, the reporter claimed that “Square Enix said it won't hold online event to unveil this FY's new releases around E3's timing because making assets ready for such show has become difficult due to Covid-19,” Instead, the publisher will “announce new titles on individual basis.”

Japan, where Square Enix is headquartered, is currently in a state of emergency, and so it is understandable that creating a unified digital event set around E3’s traditional timeframe would be infeasible. Still, the publisher has a number of much-anticipated projects currently in development including: Marvel’s Avengers; Dying Light 2; Babylon’s Fall; and NieR Replicant ver.1.22474487139… 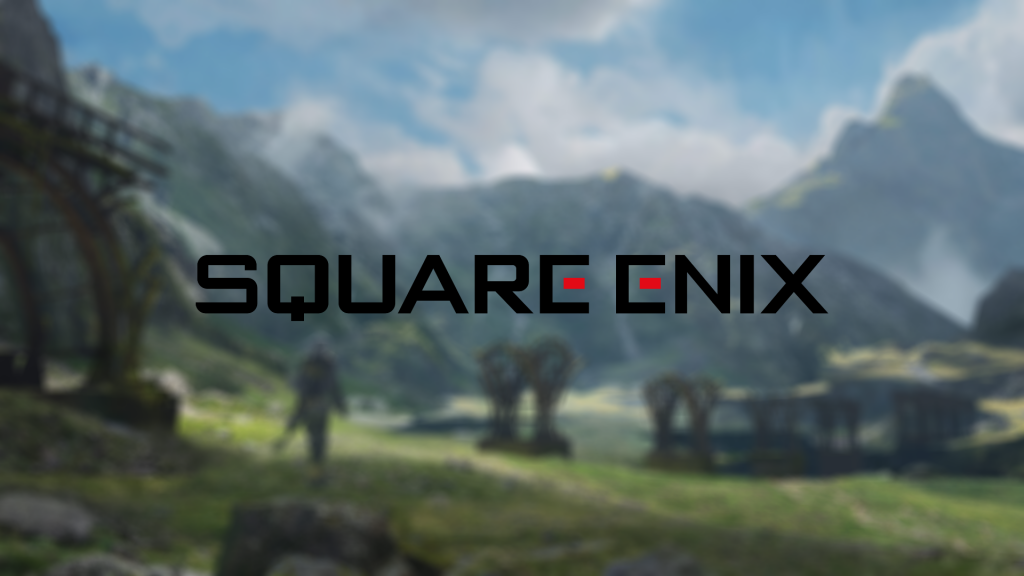 With relatively little information known about all four of these titles, it’ll be interesting to see when Square Enix plans to show off more of each of these games. Marvel’s Avengers is set to release on the 4th of September. Dying Light 2 has so far only been confirmed for 2020, while both Babylon’s Fall and NieR have no set release windows.

Though it is disappointing to see that Square Enix won't host an E3-style digital event, it is completely understandable. Hopefully fans won’t have to wait too long to see what the publisher has planned for the future.

KitGuru says: Are you disappointed to hear that Square Enix won’t be hosting a major event? Which Square Enix title are you looking forward to the most? What would you have liked to see them announce? Let us know down below.