The 2021 Capcom Cup has been cancelled due to COVID-19

Throughout 2020 we saw many events affected by COVID-19 and the risk of potential spreading of the virus. As a consequence, some events opted to shift online, with others pushing the events back instead, and some simply cancelling outright – insteading focusing their efforts on the following year’s iteration. The Capcom Cup, which was originally meant to take place next month, has now been cancelled, setting the trend for 2021.

In a statement, Capcom announced that “due to the rising cases of COVID-19 worldwide we have unfortunately made the decision to cancel Capcom Cup and the Street Fighter League World Championship scheduled for February 19th through February 21st.”

According to Capcom, “while we strongly believe that we could have executed a great event with limited risk to players, staff and crew, we have reevaluated as the situation has evolved and the state of this global pandemic has heightened.” 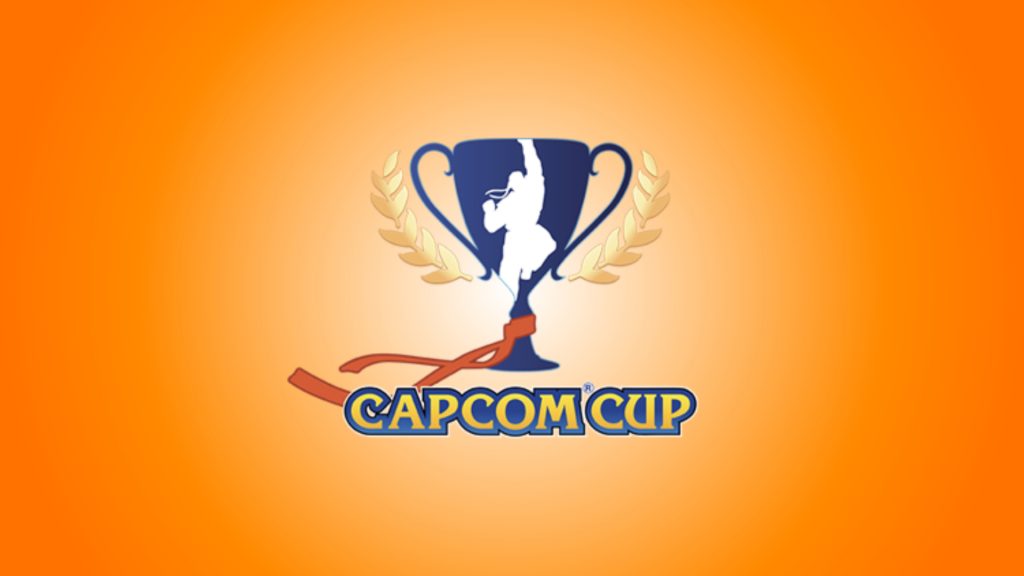 While disappointing, fans will still get to watch pro-level fighting, as “in its place we will be producing an online only Season Final so that we are still able to highlight the best players from this season. All players who won an online premier will be invited to participate in the final and we are in the process of reaching out to all eligible players to secure their participation.”

They concluded by saying: “We'd like to thank the fans, players and FGC for supporting Capcom Pro Tour through a challenging season. The community deserves a platform to celebrate their persistence in a challenging year, so our goal is to deliver that on February 20th and 21st across the Capcom Fighters network.”

Though many had hoped that 2021 would mark the return of traditional gaming and tech events, the situation surrounding COVID-19 is still dire in many countries. As such, it is entirely understandable (and responsible) on Capcom’s part to cancel the event – even if in-person tournaments are much more exciting.

KitGuru says: Are you disappointed by the news? What other events do you expect to be cancelled? Will you still watch the online version? Let us know down below.