The US government has added Xiaomi to its list of companies with alleged connections to the Chinese military. Unlike Huawei, Xiaomi hasn't been added to the Entity List, meaning the company will still be allowed to use US technology and components within its products.

According to CNBC, Xiaomi is on the US blacklist of “Communist Chinese military companies” (now with nine companies listed), meaning American investors will be prohibited to buy or invest in the company starting November 11th, 2021.

The US Department of Defense (DOD) stated that it “is determined to highlight and counter the People’s Republic of China’s (PRC) Military-Civil Fusion development strategy”. According to the DOD, these companies are responsible for modernising the People’s Liberation Army (PLA) by giving them access to various technologies. The blacklist was initially released in June 2020 and includes other Chinese companies such as Huawei and SMIC. 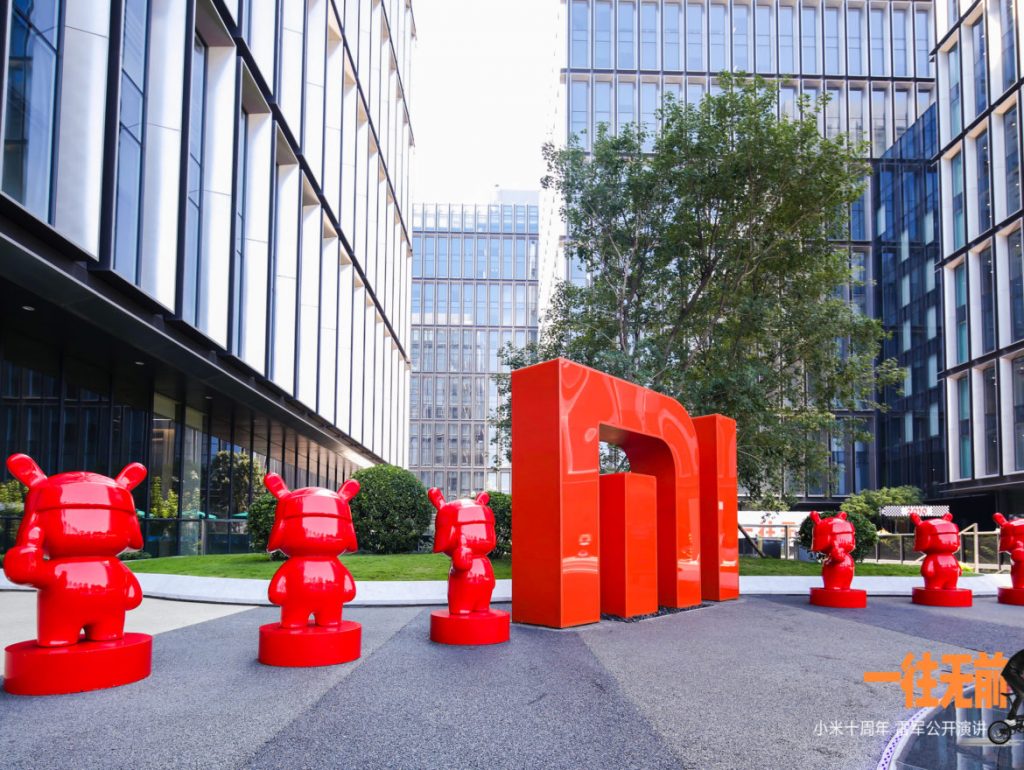 Xiaomi has already denied its ties with the Chinese military and that it will “take the appropriate course of actions to protect the interests of the Company and its shareholders”.

Now ranking as the third largest global phone manufacturer, Xiaomi has expanded its business into other areas, including TVs, vacuum cleaners, smart home products, and more. The company's stock value had already dropped by over 10% on the Hong Kong market this past Friday as a result of this news.

KitGuru says: Do you think Xiaomi will suffer the same fate as Huawei? What would happen to Xiaomi if it couldn't have access to US technologies such as Google Android?