The Last of Us Part II is undoubtedly a divisive game. While some consider Naughtly Dog’s latest offering to be one of the best games of the generation, others do not. Still, it appears as though the sequel succeeded in keeping players’ attention, as The Last of Us Part II reportedly has the highest completion rate of any major PlayStation 4 game.

As reported by DualShockers, The Last of Us Part II was completed by 58% of all players who purchased the title. This number is found through the PlayStation trophy system, of which the “What I Had to Do” trophy is awarded to all those that finish the game’s campaign. 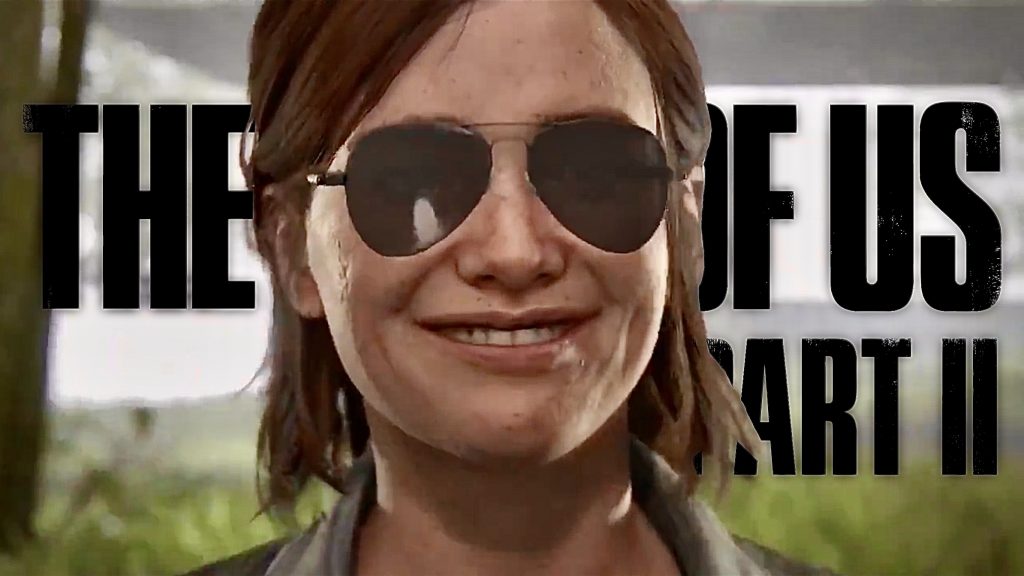 This, according to DualShockers, represents the highest figure for any major PlayStation 4 title. For comparison’s sake, the completion rates for some of the other PS4 completion are as follows:

Of course, all of these games have different average completion times, ranging from 7 to 50 hours. Still, at roughly 25 hours long, The Last of Us Part II is not a short game, and so its high completion rate is testament to Neil Druckmann and Naughty Dog’s ability to create an engrossing story – whether players actually liked the game or not.

KitGuru says: Did you play The Last of Us Part II. What’s the longest game you’ve completed? Are you surprised to see Red Dead Redemption II rank so low? Let us know down below.