The next Far cry will be even bigger

Ubisoft is known for offering many games with massive open worlds. Unfortunately, many of these worlds are filled with bloat, making the experience of playing a Ubisoft game exhausting and overly-long. It seems that the publisher is doubling down on this, as the next Far Cry game is rumoured to be a live-service title.

According to industry insider Jeff Grubb, “Dan Hay [Far Cry’s Creative Director] was overseeing the next Far Cry, which is intended as a Far Cry live-service project similar to Assassin's Creed Infinity”. Hay has since left Ubisoft, however it seems the project is still happening.

While we have very little information about this upcoming Far Cry game, plenty of details have been leaked regarding Assassin’s Creed Infinity. According to these leaks and rumours, Infinity will be “a future platform that will tie all the strands of the series together across multiple games.” 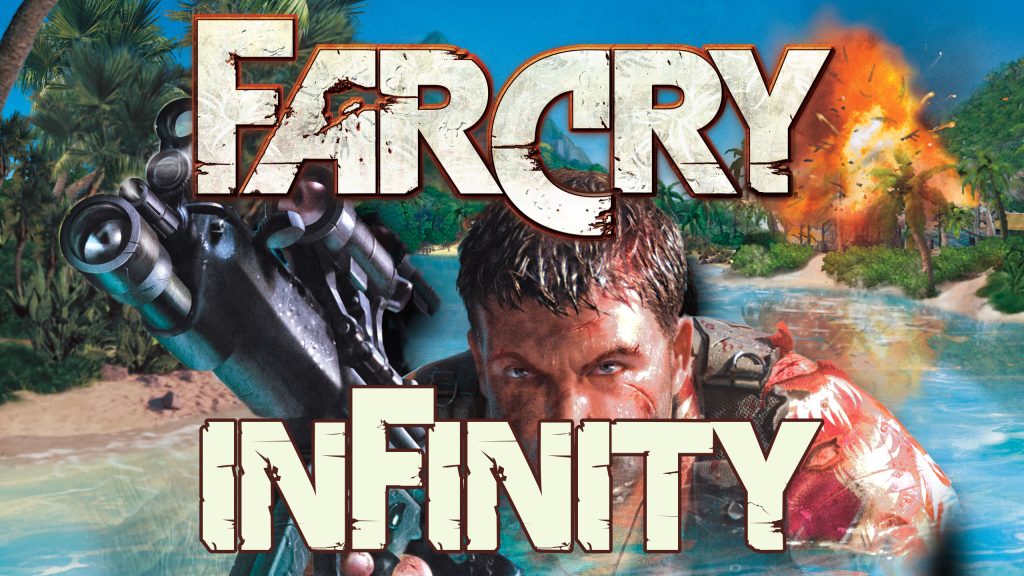 This new format is said to “more closely tie together games that are set across different time periods”. The Assassin’s Creed franchise has reached near-saturation and so it is interesting to see the franchise take this route – even if it does seem like the developers are heading in the wrong direction.

With Far Cry 7 rumoured to take a similar concept to Assassin’s Creed Infinity, it begs the question as to what Ubisoft’s long-term plans are, and whether this is the right direction for both franchises. Far cry 6 was received well, however it was viewed by most as simply being another Far Cry game. For better or for worse, this new approach will certainly shake up the formula. It will be interesting to see exactly what a live-service Far Cry game will be like.

KitGuru says: What did you think of Far Cry 6? Is this the right direction for the franchise? What is your favourite Ubisoft property? Let us know down below.