The US holds one of the biggest markets in gaming when it comes to revenue, sales, market cap and all manner of statistics. Within the US, the biggest gaming company has historically been Activision, with franchises such as Call of Duty pushing the publisher to new heights. Surprisingly, Activision Blizzard is no longer the most valuable gaming company in the US – Roblox is.

As reported by Sarah Needleman of the Wall Street Journal, Roblox has dethroned Activision Blizzard to become the most valuable gaming company in the US. According to Needleman, Roblox’s shares jumped by a massive 42% in the wake of the company’s recent fiscal earnings report. This helped catapult the company to a market value of $62 Billion.

Activision Blizzard by comparison currently sits at a market cap of $52 Billion. While market caps are an ever-evolving space – and it is likely that Activision will eventually regain the top spot – the fact that Roblox is currently the most valuable gaming company in the US is certainly worthy of note. 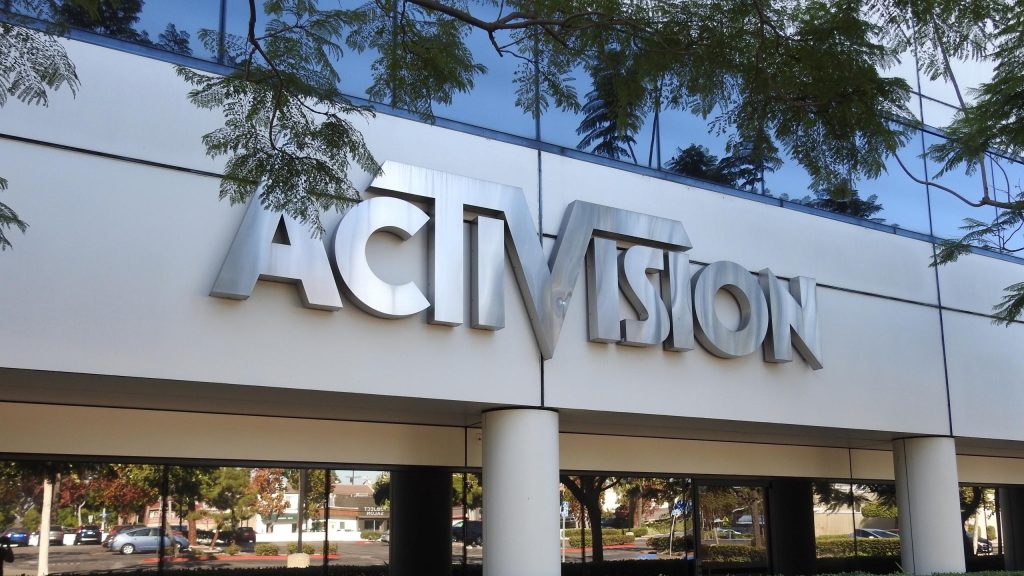 Activision Blizzard is currently going through a great deal of controversy. Not only have some of its games been delayed, but the entire company recently suffered from a massive whistleblowing, revealing a culture of sexual harassment and other workplace issues. This has undoubtedly affected the company’s bottom line, and so presented the perfect opportunity for a different company to take the top spot.

Even so, the fact that Roblox was the company to do so is certainly interesting. With over 200 million monthly active users, Roblox is truly massive. It will be curious to see what the company does to capitalise on this new milestone.

KitGuru says: What do you think of Roblox? Are you surprised by its success? Will Activision Blizzard retake the top spot eventually? Let us know down below.