The Switch is officially Nintendo’s second best selling console ever

Recently, Nintendo updated its console sales figures, revealing that the Switch has sold 61.44 million units – just shy of the NES’ 61.91. Though Nintendo updates these figures every Quarter, new sales figures from the Japanese magazine Famitsu have officially pushed the Switch beyond Nintendo’s first console.

As mentioned, Nintendo recently released its fiscal reports for Q1 2020, which put the Switch’s sales at 61.44 million units. That being said, as the report only covered Q1 2020, these figures were only accurate as of the 30th of June, meaning that in reality, it was highly likely that the Switch had outsold the NES’ 61.91 million as of the release of the report. Thanks to new sales figures from Famitsu, we can confirm that is indeed the case.

Each week, Famitsu publishes console sales figures for the Japanese territory. As reported by ResetEra user ‘sir_crocodile’, taking all of the weeks following the 30th of June into account, the Switch has now sold at least 62.04 million units. This means that the Switch has officially outsold the NES to become Nintendo’s second best selling home console of all time; only behind the Wii. That being said, the Switch still has a ways to go if it want’s to beat the Wii’s achievements, as the 2006 console managed to sell over 101.63 million units over the course of its lifetime. 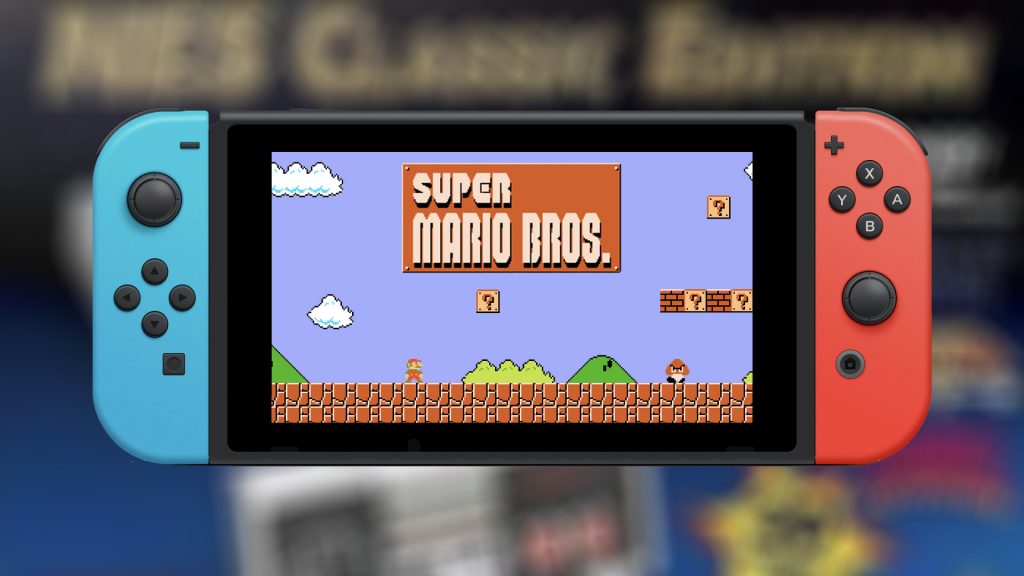 Regardless, the Switch managing to outsell one of the most iconic video game consoles of all time, in little over 3 years is a massive achievement in and of itself. It’ll be interesting to see just how much further the console will go sales-wise.

KitGuru says: Do you own a Switch? Are you surprised by its success? How many units do you think it’ll sell in its lifetime? Let us know down below.