While many fans were left disappointed by the announcement of the Switch OLED version – having been hoping for a 4K Switch Pro – a teardown of the new system reveals that Nintendo may be quietly preparing for a real Switch Pro.

As discovered by Nintendo Prime, the newly refreshed Dock which will be coming with every Switch OLED version actually comes with a few improvements technologically – and not just aesthetically.

This new dock’s HDMI slot has in fact been updated to HDMI 2.0, which allows for a theoretical output of 4K at 60fps. Likewise, the HDMI cable which the system ships with is also of the HDMI 2.0 variety. On both fronts, the previous Switch used HDMI 1.4, so this upgrade is not without note. 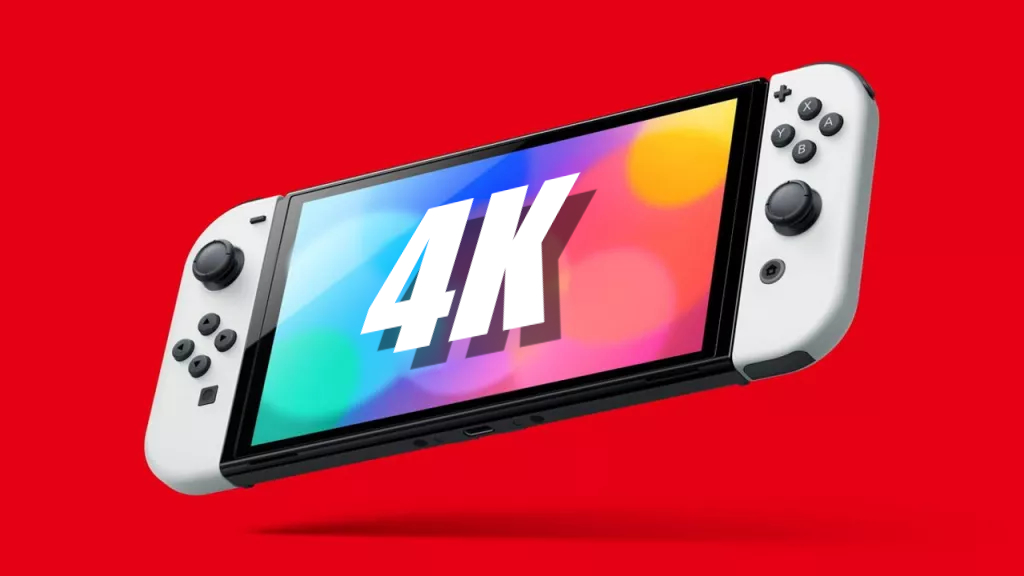 Of course, it is worth clarifying that this ‘upgrade’ may simply be due to the availability of components. HDMI 2.0 was released all the way back in 2013 and so by this point it may even be cheaper for Nintendo to purchase these components instead of searching for a HDMI 1.4 manufacturer – a technology which was introduced all the way back in 2009.

Regardless of whether this update is future proofing the dock for a new Switch Pro, there is no denying that fans are hungry for a new Switch device which does much more than simply improve the handheld experience. In many ways, the docked experience is even more obsolete than that of the handheld – with the abundance of 4K TVs making the Switch’s output look fuzzy and aliased. Hopefully this new dock is in fact an indicator of what is to come – and not just a coincidence.

KitGuru says: What do you think of this teardown? Do you believe it is future proofing? Would you buy a 4K Switch Pro? Let us know down below.