The Wonderful 101 was announced for the Nintendo Switch as part of a Kickstarter campaign which launched just under a month ago. The campaign saw stretch goals being added to support a PC and PlayStation 4 release – which was hit in less than 2 and a half hours. Interestingly however, there was no mention of an Xbox One release, with Hideki Kamiya now explaining why.

During an interview with Hideki Kamiya at PAX East, Gematsu asked Kamiya about the lack of an Xbox One port, saying “When we first spoke about The Wonderful 101: Remastered back in September, Kamiya-san mentioned an Xbox One version as a planned stretch goal. Can you speak a bit to what happened there?” In response, Kamiya stated “That’s very true, and we did plan and want to release on Xbox One. But the fact of the matter was that the original engine for the game and the engine for the Xbox One are very different, and it’s not easy to port like the other systems. So as a result of that, unfortunately and regrettably, we had to relinquish the Xbox One release.” 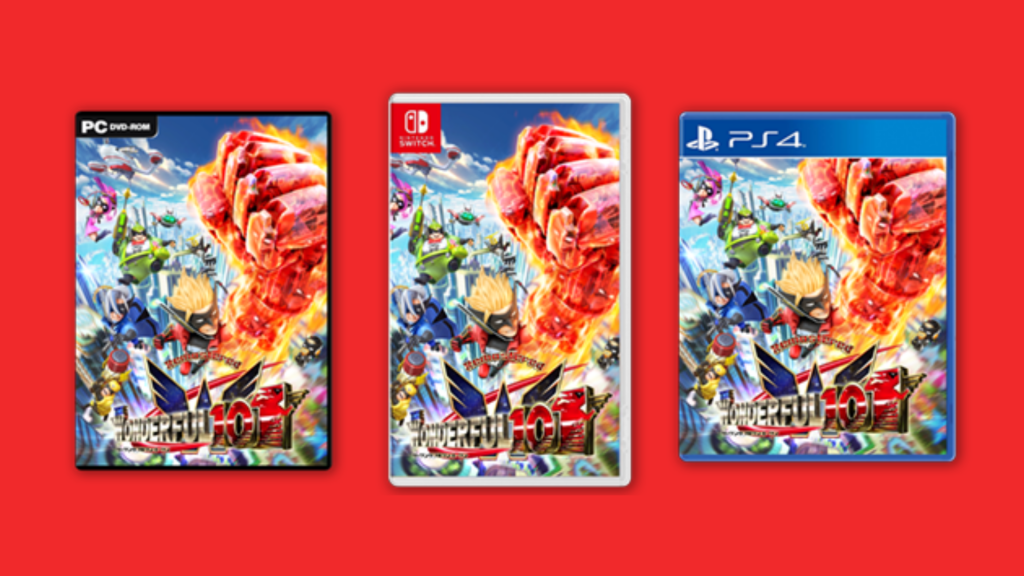 Gematsu followed up by asking whether an Xbox One port would ever be in the cards, with Kamiya claiming that “It’s just a very costly thing to do and we don’t have the ability to do it in-house. I don’t want to say it will never happen. If the right things come together and we get enough money, it might be possible, but it’s just an expensive thing to do. We did want to do it—it’s purely for that reason that we couldn’t.”

While the current generation of systems were designed in a way which allowed for much easier development when compared to previous generations, perhaps Kamiya is referring to the cost to revenue ratio, which would likely be less profitable on Microsoft’s console due to the fact that of the three, the Xbox One is said to have the lowest install base.

Regardless, all hope is not lost for an Xbox One port. If The Wonderful 101 proves to be successful enough on the Switch, PS4 and PC, then perhaps an Xbox port could follow.

KitGuru says: What do you think of Kamiya’s reasoning? Is it a good enough reason in your mind? Are you planning to buy The Wonderful 101, and if so, on which system? Let us know down below.