The Dead or Alive series has never been the most consumer-friendly fighter. With an abundance of cosmetic DLC priced far above average, and multiple season passes costing more than the base game itself, the series is no stranger to post-game revenue making. A recent update to Dead or Alive 6 has taken this to the next level however, making players pay money to not only change a character’s hair colour, but also to change it back.

The new system which arrived in update version 1.20 introduced ‘Premium Tickets’ which cost $1 a pop. These Premium Tickets can then be used to customise characters by changing their hair colour. While DLC for such customisation is nothing new, the biggest issue comes from the fact that buying a hair colour doesn't unlock it permanently. Instead, if you wish to change the hair back to its original colour, it’ll cost a further Premium Ticket. 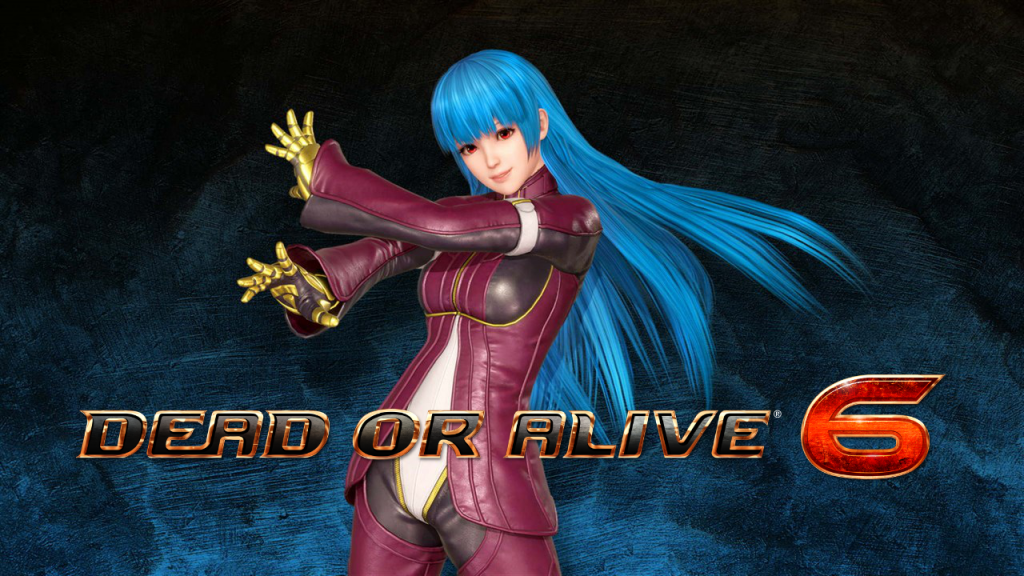 Surprisingly, this isn't the first game to include such a cost. NBA 2K18 featured a similar mechanic, where players were charged on a per-haircut basis. This was later changed due to the backlash that the game received as a consequence of its inclusion.

It’ll be interesting to see whether Dead or Alive 6 will also remove the feature due to backlash. Currently, the ‘feature’ is stated to be exclusive to the PlayStation 4, and while some players seem excited by the prospect of new customisation options, many agree that the update is much more problematic and sets a bad precedence during a time when developers are finally beginning to roll back on many of its less consumer-friendly practices.

KitGuru says: What do you think of this new ‘feature’? Do you think Koei Techmo will be forced to roll back on this? Would you ever pay money to change a character’s hair colour? Let us know down below.

Previous Halo: Combat Evolved will be heading to the Master Chief Collection on PC very soon
Next The Wonderful 101 isn’t coming to Xbox One because “it’s not easy to port like the other systems”