Viewership for The Game Awards may have peaked

The Game Awards is an annual celebration of the previous year of games, while also looking forward to the future of the industry through ‘World Premiere’ announcements. 2021’s award ceremony was the biggest yet – though it appears  the show may have fianally peaked viewership-wise.

With 85 million viewers (as announced by TheHollywoodReporter), the 2021 Game Awards was its biggest year yet. This continues the annual trend, as each and every successive Game Awards has been bigger than the last – viewership wise.

That being said, while 85 million is a staggeringly huge number of viewers, the show may have peaked. This is due to the fact that 2021’s show only saw 2 million more viewers being added when compared to 2020’s ceremony.

Of course, it is worth noting that after reaching such high levels of engagement, it is an impressive feat to maintain it, let alone to grow the show (even if only by a little bit). Since 2014, The Game Awards has gone from strength to strength, with the first show seeing a relatively tiny viewership of only 1.9 million. 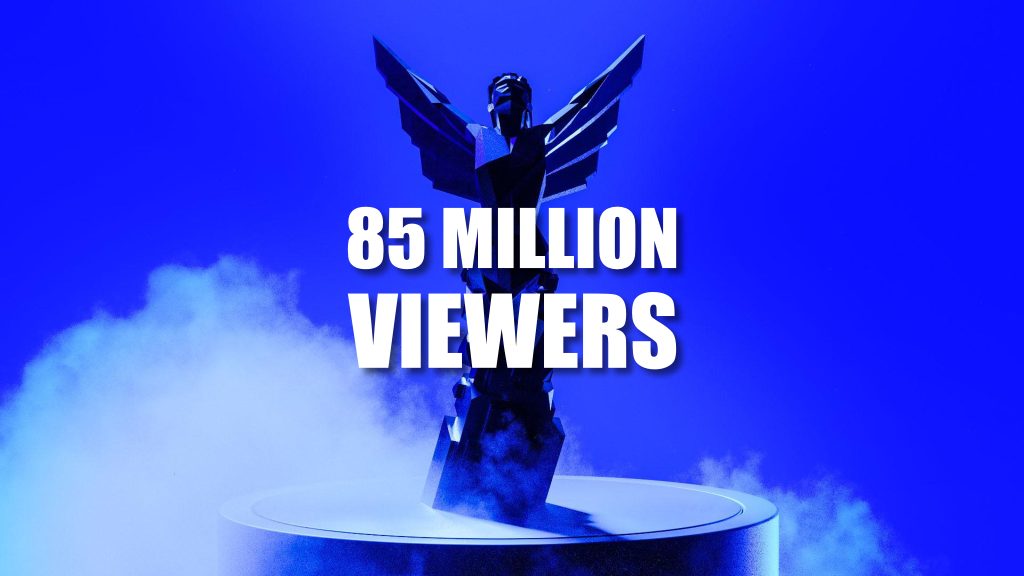 2020’s show was by far the biggest, seeing a total of 83 million viewers. This is especially impressive as the event was a virtual one – due to the effects of COVID-19 – and so from a production standpoint, 2020’s show was in some ways perhaps less impressive. The most recent Game Awards returned to the in-person format, yet only managed to gain 2 million more viewers. Again, maintaining such a high viewership figure is a difficult and impressive feat, however it will be interesting to see how 2022’s show fares.

KitGuru says: Do you watch The Game Awards? Which year did you start watching? Will the show be able to maintain its viewership in 2022? Let us know down below.

Previous Ubisoft is “looking into” adding 60fps support for AC: Origins on console
Next Intel CEO predicts chip shortage will continue until 2023