One of the best shifts in video game norms this generation is the tendency for most developers and publishers to offer free next-gen patches for their latest titles. Following on from the recent update for Shadow of the Tomb Raider, Warhammer Vermintide 2 has now gotten a free PS5 update, offering higher resolutions, 60fps gameplay and more.

Warhammer Vermintide 2 is a co-op first-person action game similar to that of Left 4 Dead (or the upcoming Back 4 Blood). The game received a free upgrade for Xbox Series X and S back in December – though there didn’t appear to be any PS5 version in sight.

Finally, almost 8 months later, Vermintide 2 on PS5 has been upgraded. Update 1.23 has brought with it many enhancements for PS5. The two most noticeable upgrades see the game double its frame rate from 30fps to 60, while also bumping up the resolution of the game to 1440p (from 1080p). 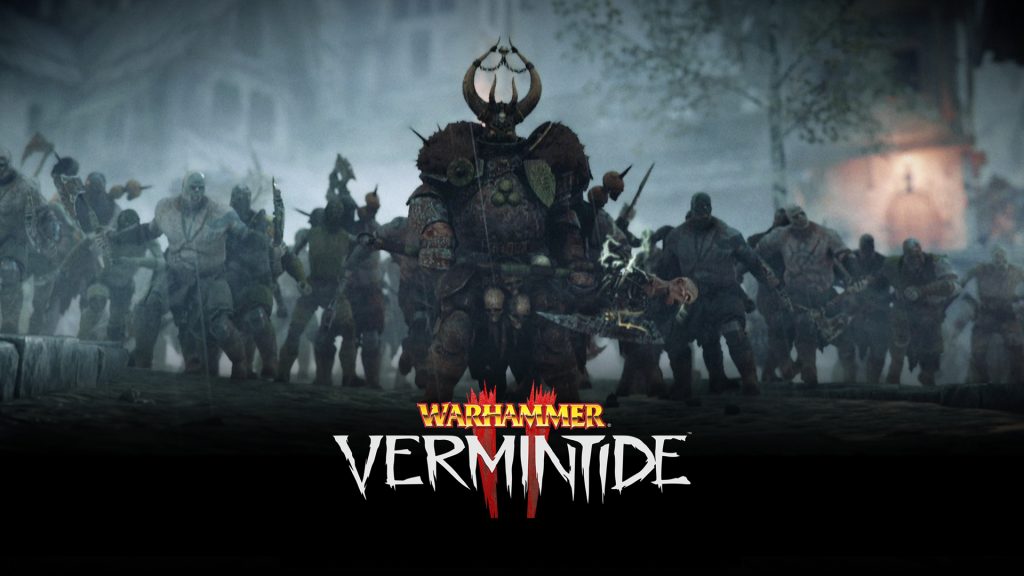 While some next-gen upgrades are being upsold to existing game owners for a small (or large) fee, a majority of games are seeing their upgrades being offered entirely for free. Warhammer Vermintide 2 is just the latest in a long line of games – and hopefully it won’t be the last.

KitGuru says: Are you still playing Vermintide 2? What do you think of the upgrades? Would you pay for more significant changes (such as DualSense Adaptive Triggers and Haptic Feedback support)? Let us know down below.